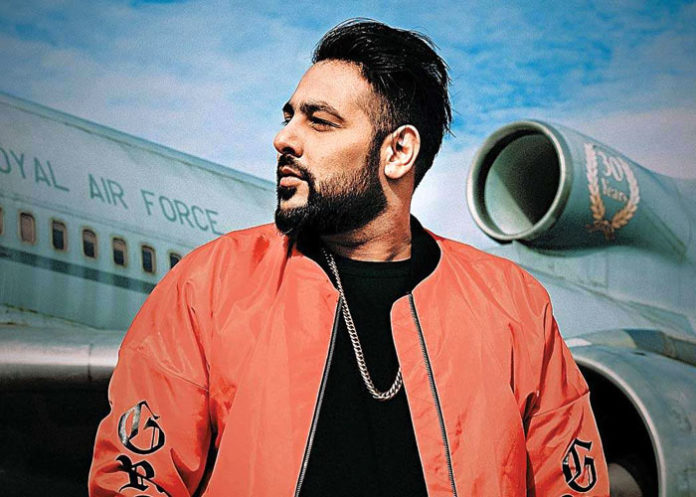 Rapper Badshah feels it is time for India to be heard globally, and says that he will continue pursuing his focus on putting Indian Music on the world stage.

Badshah, known for hits such as “DJ wale babu”, “Tareefan”, “Pagal” and “Garmi”, has introduced a new version of himself — Badshah 2.0 — and also changed his twitter username to the same.

With Badshah 2.0, the rapper said that he is ready to tell a new story.

“I will continue pursuing my focus on putting Indian Music on a world stage. I strongly believe it’s time for India to be heard globally,” Badshah told.

As Badshah 2.0, he has released “Genda phool”, the video of which will feature actress Jacqueline Fernandez. The song, which comes with a Bengali touch, is themed around Durga Pujo, and is directed by Sneha Shetty Kohli.

Badshah says: ” ‘Genda phool’ is my attempt to pick up a part of my Indian culture, and present it to the world in all its glory. The long forgotten instrument Dotara, the folk language and melody, the colours, the dance, the flowers in the video. I truly believe these are aspects of India that are gorgeous and should be represented, to make people Groove to a whole new groove and just be happy”.

“This is the first time I have played with a new language on my single. The instrumentation has been kept as folk as it can be. In fact the original instrument where the song starts is called a DoTara, it’s a two string instrument that was used by the Bauls of Bengal, when they used to travel from village to village, singing their stories. ‘Genda phool’ is an amalgamation of folk melody with urban tunes and programming and has one purpose – To make you dance,” he added.

Asked what’s next for him, he said: “A brand new sound. A brand new presentation for my live performances. Some great new music. And a constant prayer for the world to be safe and be back.on its feet soon.”  (Agency)