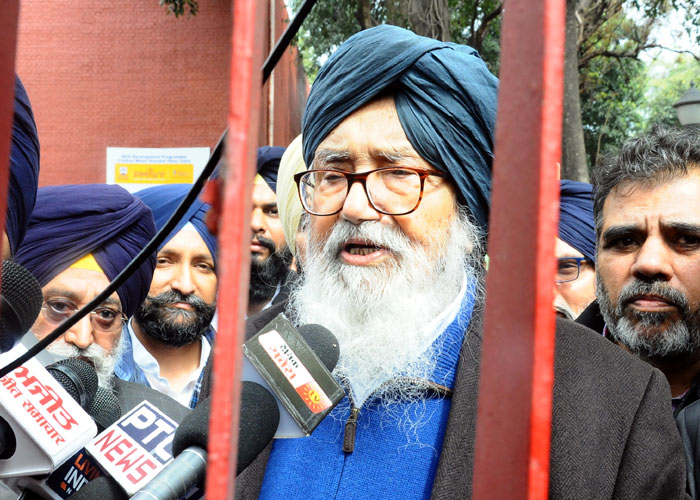 Expressing shock at the dastardly act, the former chief minister said it amounted to murder of democracy. He said only in a feudal set up did rulers behave with their aggrieved subjects in such a manner. “Such an incident has never happened in the history of the State”, he added.

Mr Badal said all the farm suicide victim families wanted was a personal audience with the finance minister so that they could request him to include the Congress government’s commitment to give a government job to one member from each victim family as well as compensation of Rs 10 lakh in the State budget. “The finance minister could have come out and taken their representation. Instead of doing so he let loose the police force on them”. 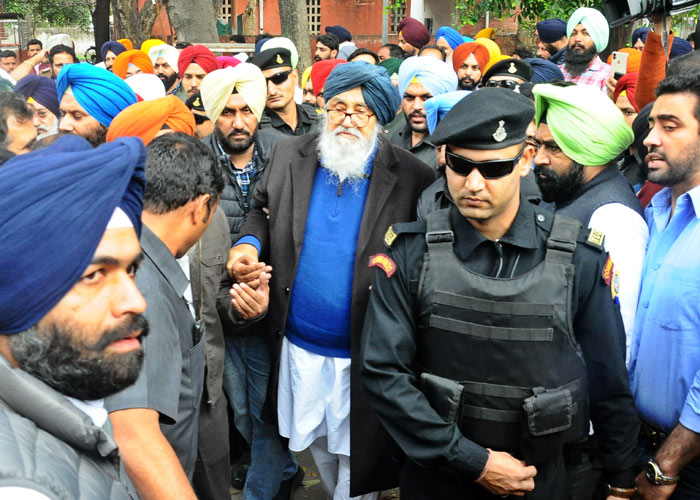 Condemning the manner in which the Chandigarh police misbehaved with the victim families which included handicapped persons, women and young children as well as SAD legislators who had accompanied them, Mr Badal said the action was unprecedented and against all principles of democracy. He also condemned the roughing up, physical altercation and misbehavior with SAD legislators.

The former CM also castigated the Congress government for moving a privilege motion against SAD legislators who had accompanied the farm suicide victim families. He said the legislators were only assisting the victim families and had taken on a just public cause. “Such actions cannot thwart the SAD from fighting against injustice”, he said adding the party had a long history of fighting for the rights of the poor, repressed and minorities. He also castigated Aam Aadmi Party (AAP) for supporting the privilege motion, saying it proved that it was not only the B team of the Congress but virtually part and parcel of the party.

Mr Badal said instead of repressing people to still their voice, the Congress government should fulfill the promises made to them including implementing a complete farm loan waiver, giving promised relief to farm suicide victim families, ensuring ghar ghar naukari and increasing social welfare benefits.