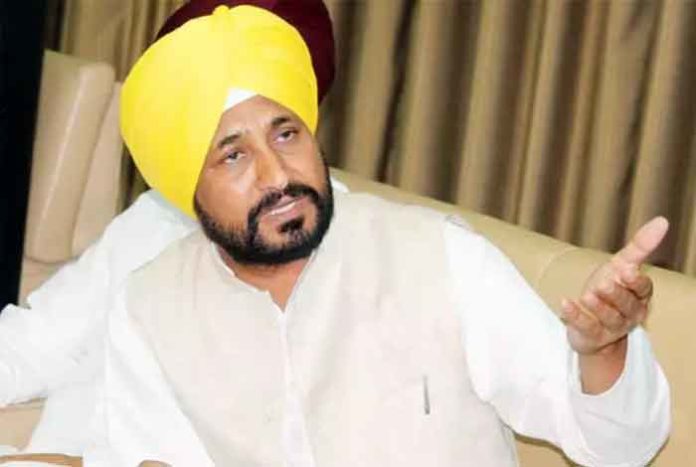 Criticizing SAD President Sukhbir Singh Badal and Bibi Jagir Kaur, Mr. Channi said that these two are the biggest impediments in the joint celebrations of the Prakash Purb. These Akali leaders owing to their vested political interests are creating roadblocks in the prakash purb celebrations.

Expressing another concern, Mr. Channi said that now, Sukhbir Singh Badal is pressurising Jathedar of Sri Akal Takht Sahib to issue such orders as would stop the Punjab Government functions in connection with the celebrations.

The arrangements with regard to establishing tented city, Big Pandal in 800 acres, have been completed. The SGPC President and other members have been informed of the same in the meetings convened at the directions of Jathedar of Sri Akal Takht Sahib.

Mr. Channi also added that the present move by the SGPC to spend a huge amount of money to celebrate the occasion separately, aims to further the political interests of SAD. The SGPC has been exposed as a mere tool in the hands of Badal family.

The minister further alleged that Sukhbir Badal and Harsimrat Badal are creating roadblocks in the matter of permissions by the Union Government to allow delegation to visit Pakistan on the occasion of 550th Prakash Purb celebrations.

He said that he has already made it clear that the SAD and the Badal family cares two hoots about the directions of Jathedar, Sri Akal Takht Sahib and considers itself above all. The Badals have lost their face among the Sikhs and is using SGPC as a shield.

Attacking further, Mr. Channi said that the SGPC President even has no say and Sukhbir Badal has virtually given all rights to Bibi Jagir Kaur to ensure that the joint celebrations of the Prakash Purb are stalled.