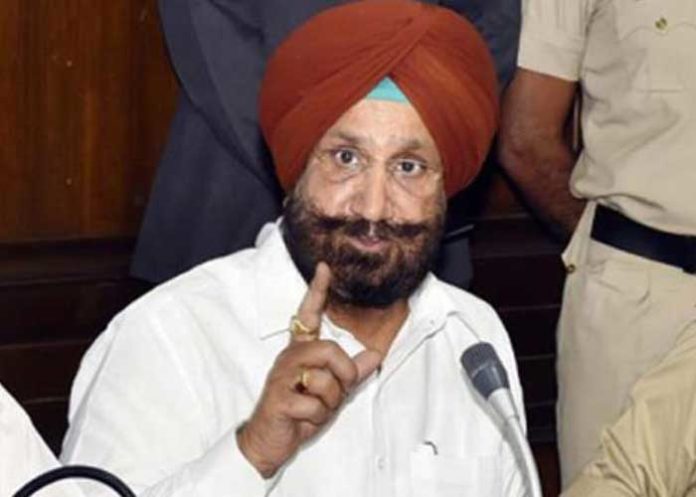 “The Shiromani Akali Dal (SAD) is slowly but surely racing towards political oblivion as the Badal and Company maintaining their stranglehold on the party, are committing ‘Political Harakiri’ by dragging the 550th Prakash Purb celebrations of Sri Guru Nanak Dev Ji into a controversy every now and then besides misusing the SGPC.”

Launching a scathing attack on the Badals, the Cabinet Minister, Punjab and the senior Congress leader S. Sukhjinder Singh Randhawa in a press communique here today said that the Badals ought to have understood the significance of this sacred occasion of Prakash Purb celebrations and cooperated with the State Government in putting up a United face for the sake of Punjab atleast on this issue.

But by choosing to grind their own axe by using the SGPC as a pawn to further their narrow political ends is a solid proof in itself that the Badals are out to seek political mileage from the occasion as pious as the Prakash Purb celebrations thereby displaying the least bit of regard for the glorious traditions of the Sikh Panth.

Reacting strongly to the recent statement of the Union Minister Harsimrat Kaur Badal that no work of developmental nature has been undertaken in Dera Baba Nanak constituency, S. Randhawa elaborated that projects worth Rs. 117 Crore are currently undergoing in the Dera Baba Nanak as part of the consistent efforts of the State Government to ensure that the celebrations turn into memorable ones.

Daring Harsimrat Badal to list even a single project or a visit to the constituency during the decade long ‘mis’rule of her family, S. Randhawa said that despite her father in law being the Chief Minister, Husband the Deputy Chief Minister, Her brother a Cabinet Minister and herself being a Union Minister, No project of the innovative and developmental nature could be initiated in the constituency and now with the Congress Government undertaking rapid development, the Badals are feeling restless as they are left with no stick to beat the government with.

Advising Harsimrat Badal to first brush up her facts and then speak, the Congress leader said if the Badals continue to put a spanner in the Prakash Purb celebrations like this, the day is not far off when they would be a mere footnote in the history.

He further said that the badal family never visited the holy place of Dera Baba Nanak and never ever demanded the opening of Kartarpur Corridor and even went on to commit the extremely dastardly act of imprisoning Jathedar Kuldip Singh Wadala when the latter raised the demand in favour opening Sri Kartarpur Sahib Corridor. 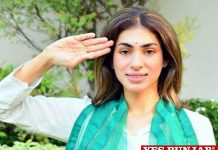 Srishti Jaitwani, others come up with song to boost morale of people regarding COVID-19 on Independence Day 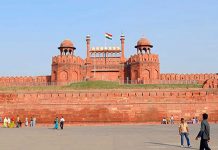 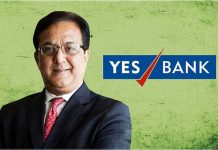 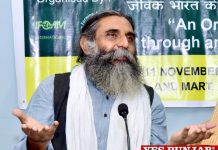