Home Guest Articles Back to the book: RBI Policy Dec 2019 – by Suyash Choudhary 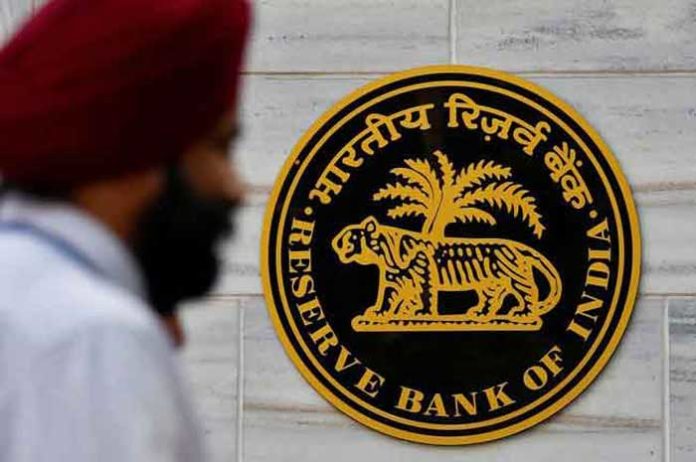 The Monetary Policy Committee (MPC) shocked expectations by keeping rates on hold. While not acting on Thursday, the MPC has nevertheless acknowledged monetary policy space for future action. It also reiterated continuation “with the accommodative stance as long as it is necessary to revive growth, while ensuring that inflation remains within the target”.

Takeaways
The decision to wait and watch seems to have been driven by the following factors:

* Consumer Price Index (CPI) forecast for H2 FY20 has turned up sharply (Q3 higher by 1.6% and Q4 by 1.0%). Although CPI is expected to fall back to 4% by Q1 of the new financial year, the RBI doesn’t seem to have enough confidence yet that this will necessarily be so. Similarly while core CPI has collapsed lately, the RBI seems worried about the impact of the recent hikes in telecom charges on CPI.

* The MPC wants to give more time for measures already taken both by government and RBI (including accumulated monetary easing thus far) to show their impact. There is also optimism that bank transmission will improve with external benchmarking of rates.

* There is also a sense that further monetary action should wait to see what countercyclical measures, if any, the government announces in the Union Budget.

* The standout point made by the Governor was an assessment that indicators showed capex cycle is picking up and that the revival in fixed asset investments seemed broad-based. This requires more analysis since the impression thus far has been quite the reverse.

The RBI also downplayed the point about broader transmission, noting that this “has been full and reasonably swift across various money market segments and the private corporate bond market”.

However, transmission to government bond market has been partial, while credit market transmission remains delayed but is picking up. The issue of elevated term spreads was raised by media in the post policy call but wasn’t much entertained by the Governor (determined by market but not as if we are not looking at them).

Similarly there was a somewhat cryptic response to a question with respect to ‘twist’ operations which entails selling short bonds and buying long in order to influence term spreads.

Thus there has been a 3-4% fall in nominal GDP over little more than a year and a half. While structural measures like greater Foreign Direct Investments (FDI), labour reforms and privatization are welcome, they are almost ‘truisms’ which are welcome at possibly every point in time. It is very hard to argue against a robust counter-cyclical response for such a drastic fall in nominal growth.

Also between fiscal and monetary policy, it is quite clear that there is next to no room in the former especially when one looks at aggregate public deficit versus net household financial savings. It is thus evident (at least to us) that there is a greater role for monetary policy here. This is especially as, by definition since nominal demand has collapsed, almost all current issues with respect to CPI pertain to a supply shock.

Finally, the Governor has kept on saying that they don’t operate off a framework of real rates. This time around he even seemed to refer to this as an ‘objective’ seemingly saying that RBI can’t have multiple objectives. In our view, this is an erroneous way of looking at real rates. Rather, real rates are a tool to measure net effective change done by the central bank.

Thus if real growth is much below trend (which seems to be the case now) and policy is being eased to close this output gap, the central bank will need to have a handle on real effective easing as an input on how much work has been done towards closing the gap, all other things remaining constant. The same concept will apply on the way up as well when real tightening may have to be done to bring an overheating economy back to trend.

We have deflated nominal policy rates with the Gross Domestic Product (GDP) deflator, assuming this denotes a better measure of economy wide price pressures. As is evident, real repo rate has actually gradually been inching up and is unlikely to fall dramatically in a sustainable fashion (even though there may be a temporary effect courtesy near CPI inflation).

Given the size of our economic slowdown, and taking into account that discretionary fiscal expansion from the government in response to the slowdown is hardly amounting to 0.5% of GDP thus far, this seems a very underwhelming response from the central bank.

Investor Implications
Investors should probably breathe a sigh of relief insofar that this provides a longer window to keep locking into front end quality interest rates. A 175 bps odd spread between overnight to 4 year AAA bonds is there for the receiving given our high conviction view of a ‘lower for longer’ policy regime.

Longer end rates will struggle for now, but are also cheap given almost 200 bps spread between overnight and long duration government bonds, and with these bonds currently trading close to the year’s predicted nominal GDP growth (!). However, a sustained move here will depend upon the government not over-exerting the fiscal lever and fresh risk capital entering the system.  (Agency)