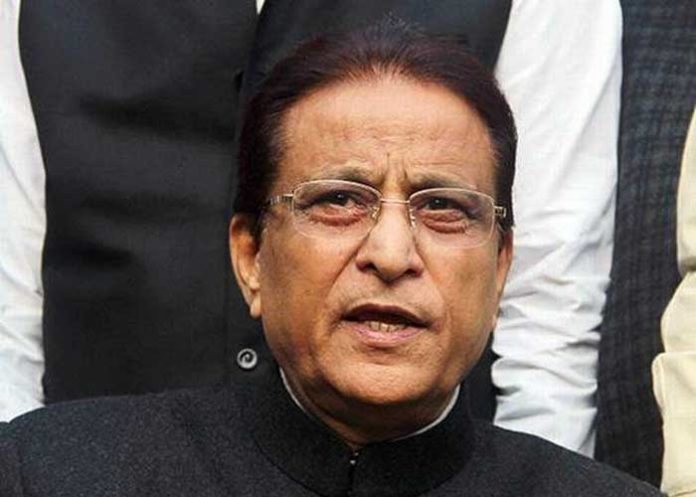 First it was land grabbing, then lion statues and now books. Samajwadi Party (SP) MP Mohammad Azam Khan has now been charged with the theft of about 2,000 books and manuscripts.

Rampur Superintendent of Police Ajay Pal Sharma told reporters that the books recovered from Jauhar University’s library were from the Aaliya Madarsa and bore the stamp of the madarsa.

Azam Khan, a Samajwadi Party leader and MP from Rampur, is the founder and chancellor of the Mohammad Ali Jauhar University.

Sharma said that even an almirah stolen from the madarsa was found in the Jauhar University library.

The Rampur police was probing a case, registered last month, on the theft of thousands of books from the ancient Aliya Madrasa in Rampur which is about 250 years old.

The recovered books are ancient and valuable, Sharma said.

Earlier, two lion statues, said to be originally belonging to the Rampur Club, were found in the Jauhar University.

Azam Khan is already facing trouble in cases of land grabbing registered against him by the local farmers who claim that he usurped their land for the Jauhar University.  (Agency)