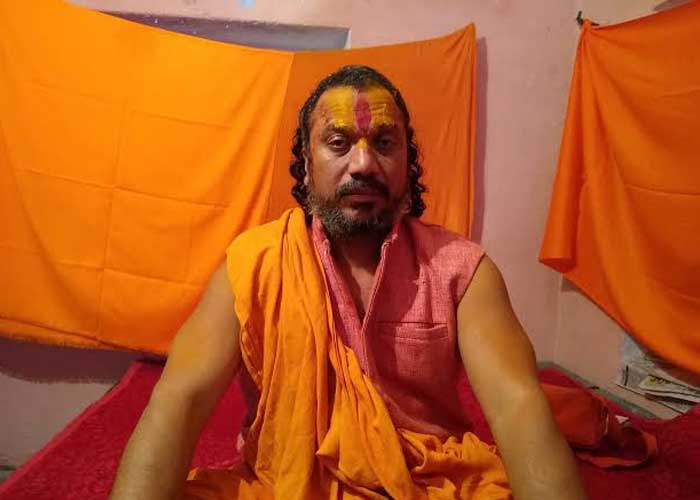 Mahant Paramhansdas, who had made some highly derogatory remarks on a TV channel against the Ram Janambhoomi Nyas head, Mahant Nritya Gopal Das, was arrested on Thursday after angry supporters of Nritya Gopal Das surrounded him.

He termed Paramhansdas’ remarks on the TV channel as indecent and and said the statements smacked of ignorance.

An FIR was lodged against Paramhansdas and as the supporters of Nritya Gopal Das began collecting outside the residence of Paramhansdas, the police intervened and arrested him before the situation could take an ugly turn.

Paramhansdas was also arrested last year when he threatened to immolate himself if the temple was not built at the earliest.

None of the police officials were available for comment on the issue.  (Agency)