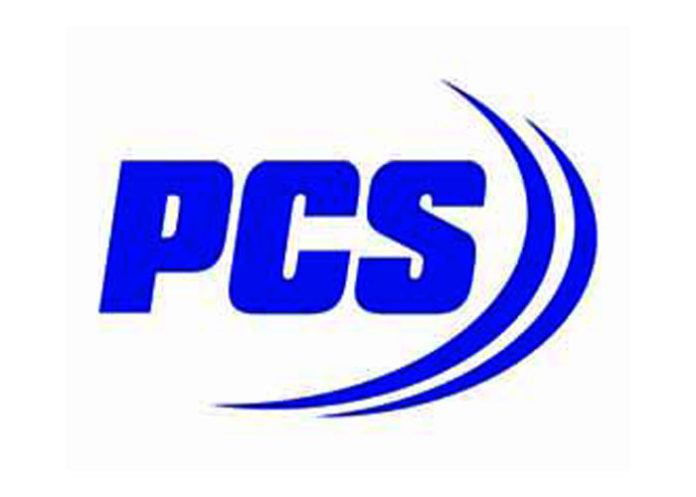 The pen-down strike is in protest against increase in incidents of attacks on officers and also some cases of taking the officers hostage.

The officers will wear black badges during the pen-down strike.

A general body meeting of the PCS Officers Association (E.B.) was held today at Zira to protest the attacks.

Rajiv Gupta, the president of PCS Officers Association, in a press release, said even officers on flood relief duties were not spared and targeted.

“10 such incidents have happened in the recent past in many parts of Punjab,” he said.

The Association says if Government of Punjab doesn’t heed their demands, which have been pending for the last more than one year, the association would be compelled to announce its further action if its demands were not met within a week.