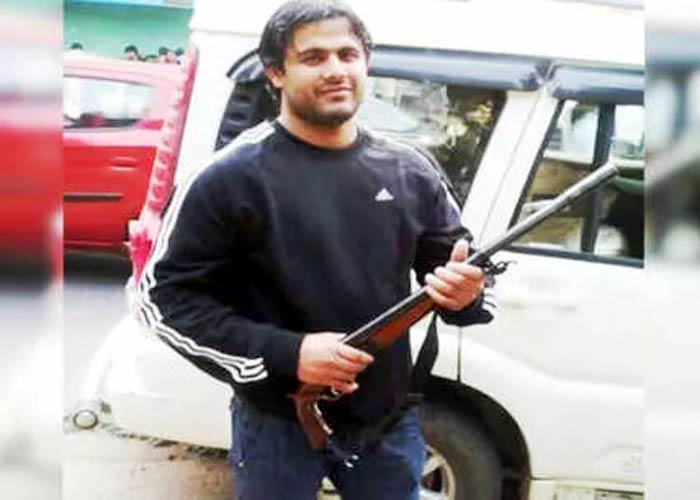 Leader of opposition in the Rajasthan Assembly and BJP leader Gulabchand Kataria on Tuesday alleged that the incident of attack on Behror police station by a gang and the fleeing of notorious criminal Vikram Gujjar was a well-planned plot in which police and criminals were hand-in-glove.

Kataria’s allegations came at a press conference here on Tuesday.

Wanted criminal Vikram Gujjar on Friday morning managed to flee Alwar’s Behror police station after over a dozen miscreants broke into the jail firing indiscriminately. Gujjar had been nabbed by police a few hours before his release.

Kataria also raised questions on the deteriorating law and order situation in the state, accusing the government of adopting lethargic attitude in bringing down the rising crime incidents.

In the Behror incident, criminals opened many rounds of fire. But the police did not fire back to stop the feeling criminal.

“The police should have fired…officials say they couldn’t… this is quite shameful”, said Kataria.

Two head constables have been suspended on charges of laxity.

“Chief Minister Ashok Gehlot heads the home department; he needs to look into the deteriorating image of the police department,” said Kataria.

“I request Gehlot to give due freedom to dedicated police officers for six months. No politics should be played… the situation will definitely improve,” he added.

He said the state’s crime rate, including cases where women are being targeted, has gone up in the last seven months of the Congress government. In July, crime against women was higher than 86 per cent against the corresponding period of the previous government’s tenure, he said.