Home National Atal Bihari Vajpayee – a magician with words too 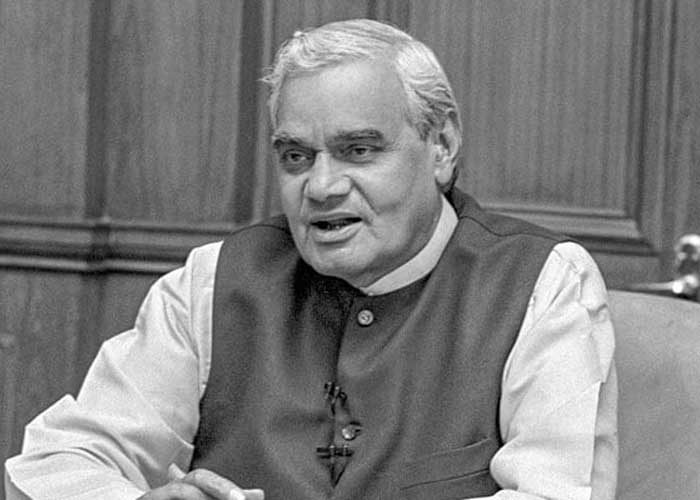 Former Prime Minister, the late Atal Bihari Vajpayee, was not only a sterling orator but an accomplished magician with words too.

A stellar journalist, and a respected leader who never let ideological differences never get in the way of his cordial personal relations with other politicians, he, however, had one grouse – that his political preoccupations never left him enough time for his poetical inclinations.

But still he used to enliven his speeches with his poetical gems, and at one public programme, said that poetry was “a spring of joy in the desert of politics”.

Born in Gwalior on December 25, 1924, Vajpayee was the first after Pandit Jawaharlal Nehru to take over as Prime Minister three times. He died in the AIIMS here on August 16, 2018. In 2015, he was conferred the country’s highest civilian honour – the Bharat Ratna.  (Agency)