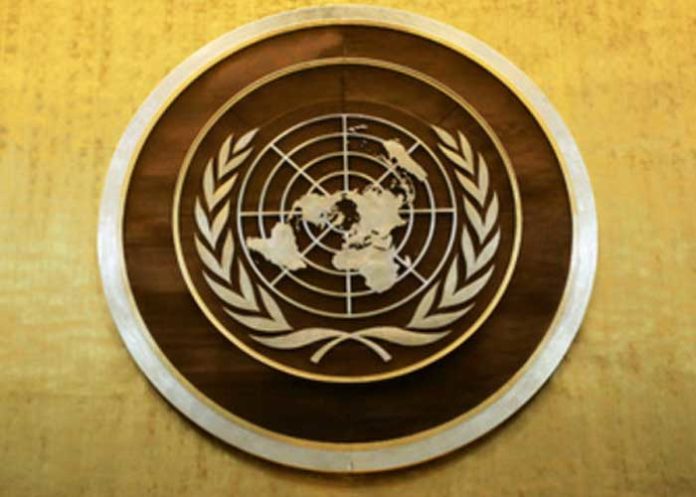 Asylum rights must be respected for Sikhs and Hindus who may be fleeing religious persecution in Afghanistan where a gurdwara was bombed this week killing at least 25 people, according to Secretary-General Antonio Guterres’s Spokesperson Stephane Dujarric.

Asked at his briefing on Thursday specifically if Sikhs and Hindus who are are under attack there should be given asylum in India, he said, “The asylum regime, the refugee regime must be respected the world over.”

The UN High Commissioner for Human Rights, Michelle Bachelet, has opposed the Indian Citizenship (Amendment) Act that seeks to help religious minorities fleeing persecution in Afghanistan, Pakistan and Bangladesh by providing expedited citizenship to Sikhs, Hindus and other non-Muslim minorities from those countries.

Earlier, Dujarric had issued a statement that Guterres condemned the attacks on the gurdwara.

“He expresses his deepest sympathies to the families of the victims and wishes a speedy recovery to those injured. The Secretary-General reiterates that attacks against civilians are unacceptable and those who carry out such crimes must be held accountable,” Dujarric added.

The Islamic State terrorist organisation has stated that it carried out the attack on gurdwara in Kabul on Wednesday killing at least 25 people and injuring several people.