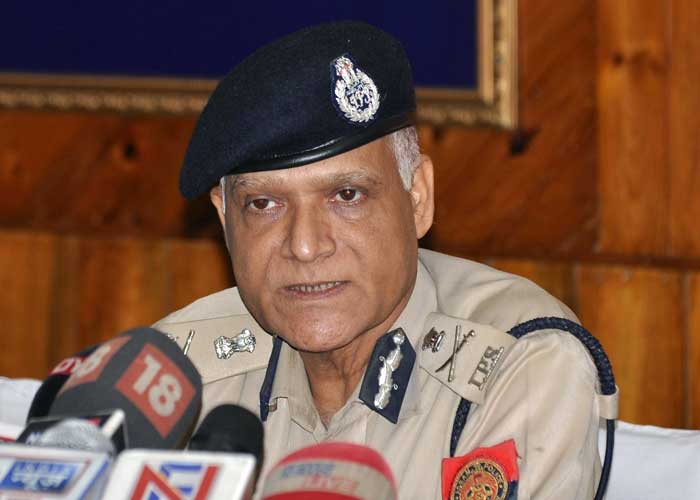 On the eve of publication of the final National Register of Citizens (NRC), Assam Director General of Police Kuladhar Saikia got his service extended by three months.

The Appointment Committee of the Union Cabinet approved the proposal of Union Home Ministry to extend the service of Saikia for three months beyond his superannuation.

Saikia, an 1985-batch IPS officer of Assam-Meghalaya cadre, was scheduled to retire on August 31.

The notification said that the extension of Saikia’s service was a special case in public interest.