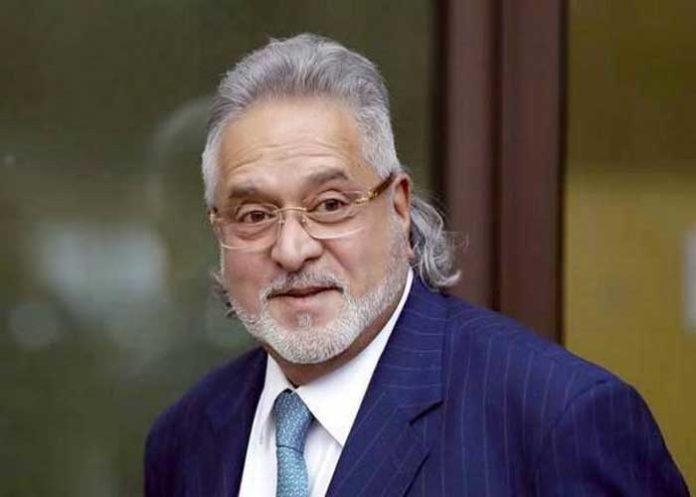 Beleaguered businessman Vijay Mallya has been subjected to heavy trolling by users on the internet after West Indies batsman Chris Gayle posted a picture with him on Twitter.

“Great to catch up with Big Boss,” the ‘Universe Boss’ tweeted with the photo on Saturday.

The picture was clicked at the Silverstone Circuit, the venue for 2019 British Grand Prix in London.

Mallya also tweeted the same photo and captioned and said, “With my dear friend and Universe Boss Chris Gayle. Was good to be together at Silverstone for Formula One Qualifying.”

Soon after Gayle posted the picture, a number of users took the opportunity to point out Mallya’s history in their comments.

“Now even Chris is looking for Vijay Mallya. That was his favourite locket BTW,” tweeted one user.

Another user wrote: “Mallya is very patriotic, he only steals from Indians.”

“Please courier him to India. Your will get a million dollar at least reward,” said another user.

The 63-year-old businessman also responded to the trolling on his official Twitter handle.

“Great to catch up with the Universe Boss and my dear friend. For all those of you losers who call me CHOR, ask your own banks to take their full money that I am offering for the past one year. Then decide on who is CHOR.” he wrote.

“For all those who saw my photo with the universe boss and my dear friend Chris Gayle and commented, please pause and get your facts right about my being your CHOR. Ask your banks why they are not taking 100 per cent of the money I have been offering,” he said in another tweet.

The business tycoon was booed with “chor hai (you are a thief)” chants as he watched the World Cup fixture between India and Australia at the Oval last month on June 9.

Mallya is facing extradition proceedings in the UK. He left India on March 2, 2016 after defaulting on loans amounting to Rs 9,000 crore. He has repeatedly denied fleeing the country, saying he is ready to pay back the money he owed to the Indian banks. India had in 2017 filed for Mallya’s extradition, which he contested. He is out on bail.  (Agency)