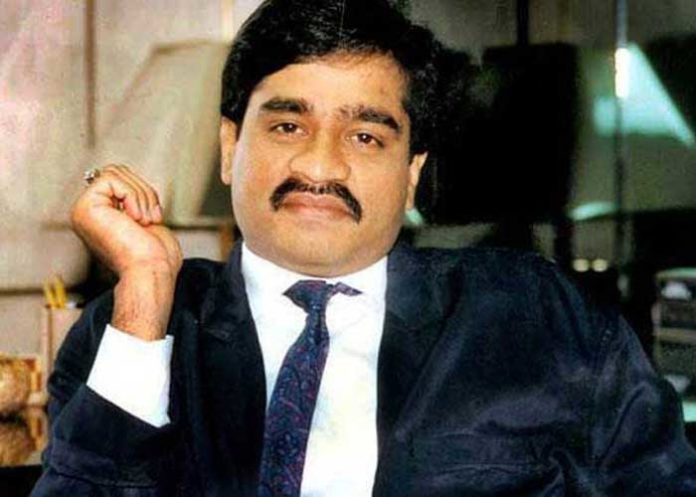 Asia’s biggest ever drug bust in Myanmar on May 18 last is reportedly linked with top Southeast Asian drug syndicates and also hints at the involvement of Karachi-based underworld network, D-Company, led by India’s top fugitive Dawood Ibrahim, who controls major narcotics operations in Bangladesh and Thailand.

Over 18 tonnes of drugs were seized on a tip-off by UN agencies. The consignment was meant to be trafficked through China, Thailand and Bangladesh.

Indian Intelligence agencies are in touch with Myanmar authorities to gather inputs on the recipients of the consignment, which includes syndicates based in Southeast and South Asia, top sources told.

Myanmar’s anti-drugs police earlier revealed that besides 500 kg of crystal meth, 300 kg of heroin and 3,750 methyl fentanyl were recovered from clandestine factories backed by narco-criminal syndicates.

Sources in Indian agencies said that the D-Company, which has large bases in Dhaka and Thailand, usually lifts synthetic drugs like fentanyl from Myanmar and pushes them into European and US markets.

“Such narcotics operations often bear no direct links with mafia leaders, but we still hope that the ongoing investigation may unmask a few top syndicates involved in smuggling of mandrax and synthetic drug tablets. D-Company is one such crime syndicate having deep-rooted connections with South Asian synthetic drug suppliers,” added the source.

United Nations and Interpol have declared Dawood Ibrahim as one of the biggest narcotics smugglers in Asia having links with terror outfits. The role of Dawood Ibrahim and his top henchmen Jabir Motiwala is also under investigation by the Drug Enforcement Agency (DEA) of the US in a massive cross-border narcotics smuggling case.

Motiwala, who looks after Dawood Ibrahim’s drug dealings, was arrested by the Scotland Yard in London and presently faces extradition case for a pending trial by DEA in the US. The DEA has alleged in its report filed against Motiwala that Dawood Ibrahim, through his extensive hawala network, plays a key role in smuggling narcotics to destinations spread across the world.

The latest dossier prepared by the Intelligence Bureau, India’s premier intelligence agency, said that Dawood Ibrahim and his younger brother Sheikh Anees Ibrahim deal in synthetic drugs as well as heroin and opium.

The IB dossier on the mafia don revealed, “Dawood Ibrahim, with a motive to generate capital through illegal heroin trade, has taken the help of Ishaqzai to execute nefarious plans of pumping narcotics in India and elsewhere. The D-Company has already established ground networks in Sudan, Ethiopia, Kenya, Tanzania, Zimbabwe, Namibia and Ghana from where it hopes to carry out operations.”

D-Company’s key points man in Afghanistan, Ishqzai, has earlier been on the most wanted list of drug traffickers in the US. On Ishqzai, a DEA report said,” Ishaqzai was arrested in 2012 after being one of the United States’ most wanted 10 kingpins. He escaped two years later after allegedly paying bribes totalling up to $14 million to local officials. Ishaqzai’s disappearance from prison and return to trafficking was a major embarrassment for the Afghan authorities.”