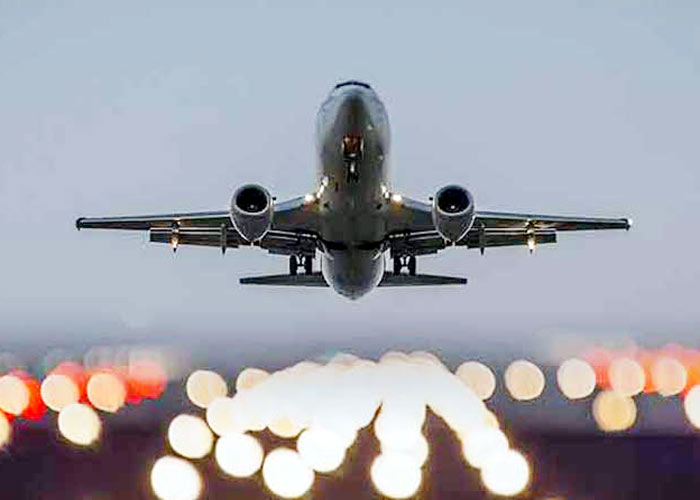 Few airlines in Asia were ramping up efforts to contain the risk of transmitting the novel coronavirus among staff and passengers, as the deadly disease has claimed the lives of 106 people in China so far, a media report said on Tuesday.

The Taiwan-headquartered China Airlines will make sweeping changes to its in-flight services to Hong Kong, mainland China and Macau until further notice to limit the spread of the novel virus by reducing non-essential reusables for disposable items, the South China Morning Post reported citing the company as saying.

Seat-back pockets will only carry a safety card and a sick bag.

Cathay Pacific and Cathay Dragon have since last week stopped pilots and cabin crew from staying overnight in mainland China until further notice.

“We will reduce, as much as possible, our overnight layovers at all ports in mainland China until further notice,” a Cathay Pacific Group spokeswoman said.

The airline’s flights to eight destinations and more than a dozen flights in total that operated in the evening moved to early morning slots to reduce the layovers, including a trio of flights each destined for Beijing and Shanghai, the South China Morning Post newspaper quoted the spokeswoman as saying.

According to China’s state-run Xinhua news agency, eight confirmed cases have been reported in Hong Kong, seven in Macau and five in Taiwan.  (Agency)