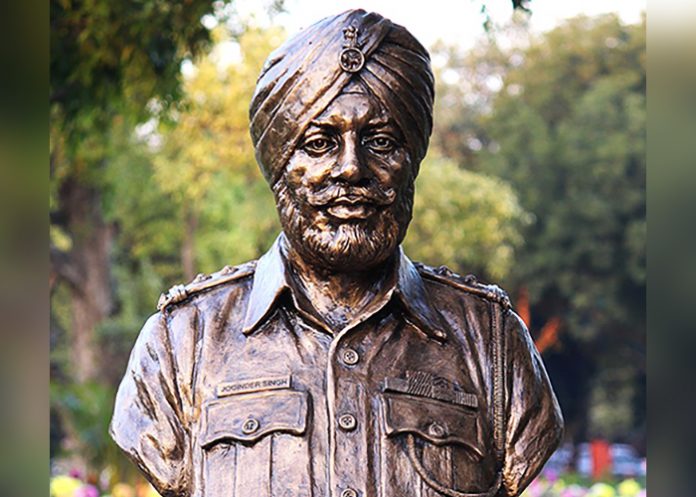 Itanagar (Arunachal Pradesh), Oct 23, 2020-
The Indian Army has constructed a War Memorial in Arunachal Pradesh named after Subedar Joginder Singh, the braveheart of the 1st Battalion of the Sikh Regiment, who was martyred in the 1962 India-China war, defence sources said on Friday.

Subedar Joginder Singh received the highest gallantry award, the Param Vir Chakra, for the exemplary bravery he displayed in the eastern theatre during the war.

“October 23 coincides with the day on which the Battle of Tongpen La (Bum La) took place in 1962,” he said.

The memorial has been constructed under the patronage of Arunachal government and with the personal efforts of Chief Minister Pema Khandu.

The Chief Minister asserted that the war memorial is a befitting tribute to Singh and his comrades who made the supreme sacrifice in the 1962 war. (Agency) 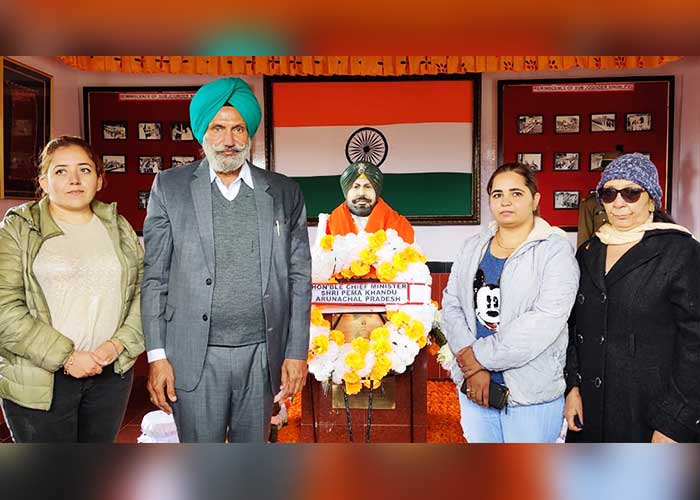