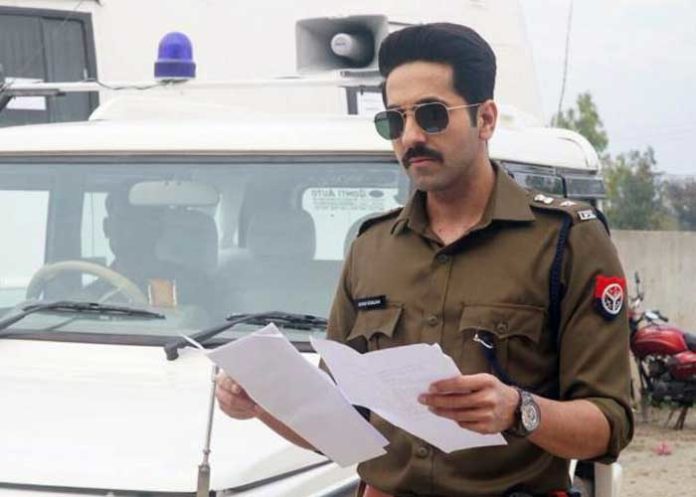 The district administration in Uttarakhand’s Haridwar on Tuesday decided to stop the screening of Ayushman Khurana’s “Article 15” in a cinema house in Roorkee town after protests, officials said.

Police officials said the step has been taken following protests by some right-wing organisations which were objecting to certain scenes in the movie.

The film was doing well in Roorkee when it was suddenly stopped.

“Since protests were held only in Roorkee, we decided to stop the screening of the movie in the town only,” a police official said.  (Agency)