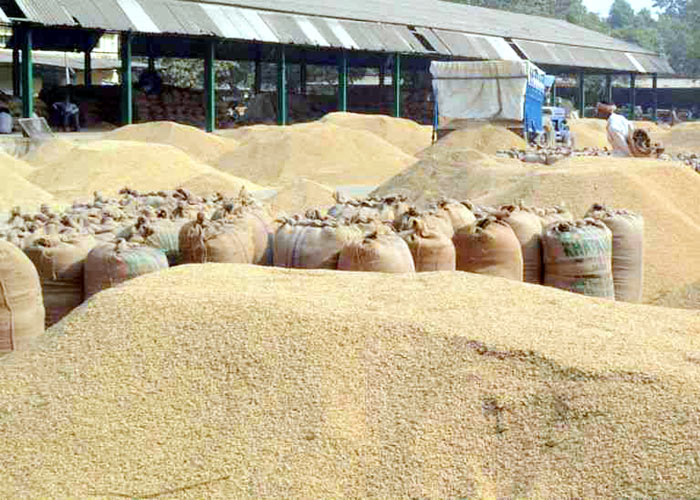 Overcoming the initial hiccup, the process of registration of Commission Agents (arhtiyas) on the Public Financial Management System (PFMS) in Punjab, has finally taken off, informed a spokesman of the State Food and Civil Supplies Department.

Sharing the registration status as on October 6, he said that 314 arhtiyas across the state have registered themselves in the Expenditure, Advance and Transfer (EAT) module of PFMS.

The Spokesman informed that the State Procurement Agencies are proactively supporting the training of Arhtiyas on use of the PFMS software and are assisting them in uploading the Bank Account details of the farmers and linking them with Arhtiya Bank Accounts on PFMS.

Updating the procurement status of Kharif Marketing Season(KMS) 2019-20, the spokesman said that the government agencies and private millers have procured 72170 metric tonnes of paddy from various mandis across the State till October 6.

Out of the total procurement, the government agencies procured 53822 MT of paddy while 18348 MT has been procured by the millers, said he and added that PUNGRAIN has purchased 22050 metric tonnes, MARKFED 15090 tonnes and PUNSUP 11813 tonnes while Punjab State Warehousing Corporation purchased 4299 MT paddy.