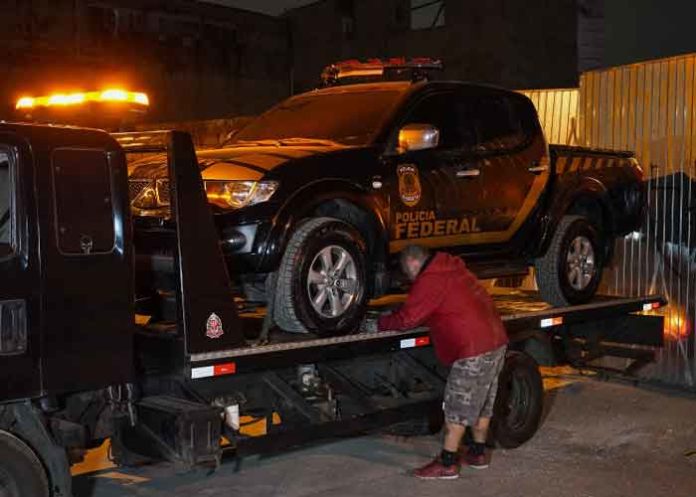 A group of eight heavily-armed robbers disguised as Brazilian federal police officers made off with nearly 750 kg of gold from a cargo terminal at Sao Paulo’s Guarulhos International Airport, one of the busiest in Latin America, officials said.

The stolen cargo is valued at over $30 million.

The heist took place on Thursday when the group of suspects — armed with assault rifles and in federal police uniforms and badges — arrived in two vehicles at a warehouse belonging to Guarulhos, the country’s largest airport and one of the busiest terminals in Latin America, Efe news reported.

The criminals then loudly announced it was a robbery, transferred the gold to an armoured security van and fled after taking two hostages, one of whom was the terminal’s logistics supervisor.

They later abandoned the two vehicles and released the hostages around 12 km away from Guarulhos Airport.

The logistics supervisor told authorities that the robbers had taken his family hostage the day before, promising to release them after the heist.

According to his account, the suspects abandoned the two getaway vehicles and loaded the gold into a white Chevrolet S10 pickup truck and an ambulance.

An operation has been launched in the region to recover the gold and apprehend the criminals – whose identities remain unknown – while police were interrogating the supervisor’s relatives as well as other airport employees.

The functioning of the airport has not been affected and it has continued to operate normally, officials said.  (Agency)