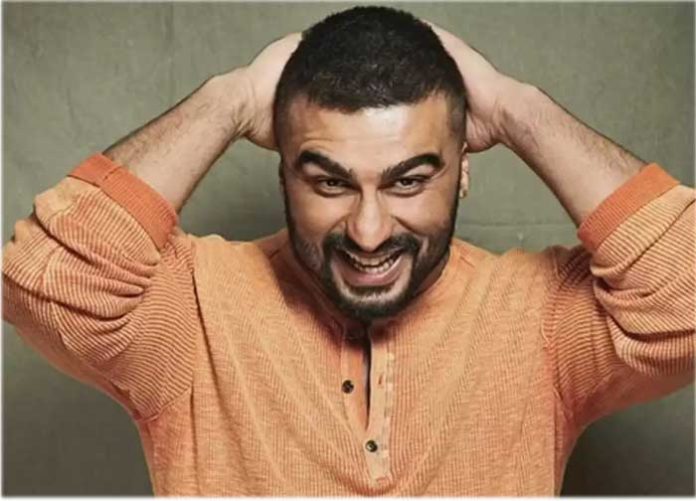 Actor Arjun Kapoor has finally taken his cap off. The actor was hiding his hairdo for the past nine months, to keep his look in the upcoming period drama “Panipat” a secret.

Arjun shared a stop motion video to flaunt his short-cropped hair on Instagram.

The 34-year-old actor shared a small video clip on Instagram stories and said it was time to get rid of his caps and hats.

“Hey, guys. I am finally ready to get rid of my caps. I know a lot of people have seen me wearing caps and wondering why I have been doing that for the last six months. ‘Maine apne baal mundwaye they ‘Panipat’ ke liye on November 16, 2018 (I had gone bald for ‘Panipat’ on November 16, 2018). Now, it’s the end of July. The film is done and I can finally get rid of my cap.”

“Unfortunately, with that, I have to also let go of all the caps jo maine collect kiye in 7-8 mahino mein. Bohot mazaa aaya pehen ke (had fun wearing them), lekin now I think it’s time I start roaming around with my hair being visible because it has grown. The look is safeguarded because we managed to protect it for so many months. Thank you for being patient.”

Arjun’s girlfriend Malaika Arora was also eager to see him without the cap.

Directed by Ashutosh Gowariker, the film is based on the Third Battle of Panipat, which is one of the most epic wars in India’s history. It features actors Kriti Sanon and Sanjay Dutt in pivotal roles.  (Agency) 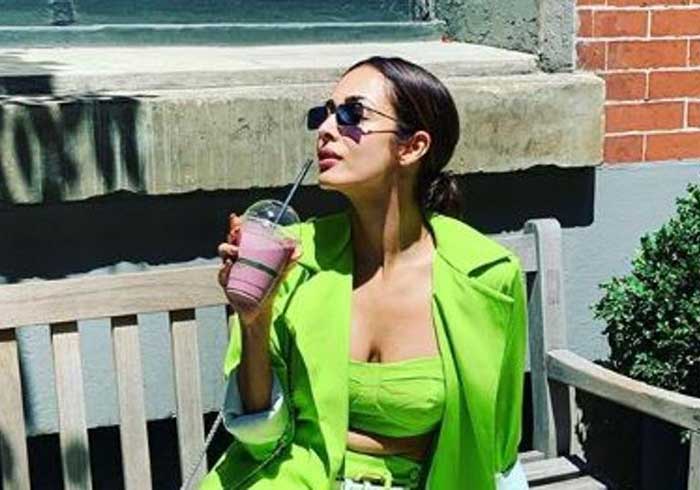