Are Cox and Kings promoters the real owners of TFCI? 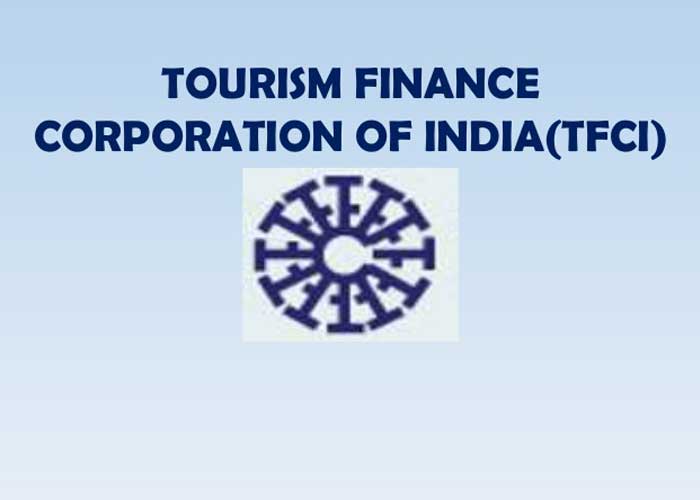 Are the promoters of Cox and Kings the true owners of Tourism Finance Corporation of India (TFCI)?

This is a question raised by Vaibhav Badjatya in a recent research note on the company which detailed several instances where there are transactions linked between the two entities and the personnel involved.

Redkite Capital is an NBFC which nobody has even heard of before this announcement, the note said.

Practically all the money for acquisition has come from loans (no additional equity at all) and now its debt to equity is more than 15x.

The loans came from three sources and 38 per cent of loans (Rs 150 crore) are provided by Ezeego One Travels and Tours Ltd (Annexure 3) which as per annual returns of Cox and Kings is a company related to Cox and Kings and its promoters.

“Hence there is very low skin in the game by Redkite Capital or promoters of Redkite Capital. Moreover Redkite did not have any meaningful operations before this acquisition,” the research note said.

It notes that what is interesting is the large loan provided by Ezeego One Travels and Tours Ltd. Ezeego is an affiliate of Cox and Kings and its promoters.

“We all know that recently Cox and Kings has defaulted on its loans in spite of having large cash balances on its books. What’s more interesting is that TFCI is a lender to Cox and Kings with exposure of 4.5 per cent of the loan book. It might be much more if we include all related parties and promoter entities of Cox and Kings. But we do not know for sure,” it pointed out.

Additionally there are few important facts which indicates relationship between Cox and Kings and Redkite Capital, the research noted.

These companies in turn are owned by two families, the Jains – Namita Jain and Naresh Jain and the Khandelwals – Priti Anil Khandelwal, Omprakash Khandelwal and Uma Khandelwal.

“Coincidently the company secretary of Cox and Kings is Rashmi Jain and ex-CFO is Anil Khandelwal. By name itself it’s evident that ultimate owner of Redkite Capital has some connection with Cox and Kings,” the research note said.

Cox and Kings Foundation have same managers as ultimate promoters of Redkite Capital.

In a POA filed to ROC, Larissa Financial Advisory Services Private Limited has authorised Rashmi Jain (CS of Cox and Kings) for making amendments to its incorporation documents.

There is an inter-corporate deposit (ICD) in books of Larissa Financial Advisory Services Private Limited which is shown to be received from CnK which might mean Cox and Kings.

“So, the real question is who is the true owner of TFCI? Is it promoters of Cox and Kings? If yes, then, clearly a borrower is buying a lender through its shadows and it’s a disaster to have financial services company in hands of a defaulting borrower. How can one explain defaulting on one’s own debt but also investing through layers of companies to buyout one of the lenders? Also, if it’s true then, it’s unclear to me how RBI has provided its approval to such an acquisition?” he asked.

He said that future actions of all the entities are more interesting now because Cox and Kings has been admitted to Insolvency and Bankruptcy Code (IBC). It has been trying to stop this by various means but surprisingly recently has allowed it to happen.

“It would be interesting to watch the role of TFCI as a member of committee of creditors which decides lot of things in the IBC process. IBC process might also reveal the true exposure TFCI has to Cox and Kings/promoters (if it’s more than the disclosed exposure),” he added.  (Agency)