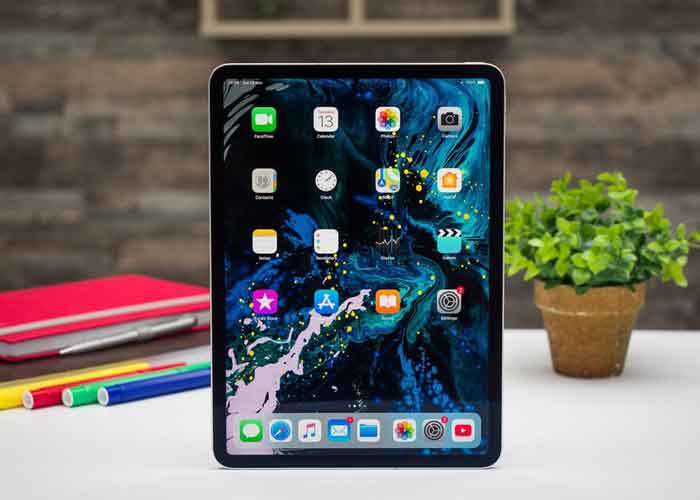 Apple is reportedly planning to launch a 12.9-inch iPad Pro and multiple notebook models with Mini-LED backlit displays by the end of 2020.

The report claimed that the iPhone maker would also adopt Mini-LED backlighting for “a few models of LCD monitors”, but it was unclear if that referred to the iMac/iMac Pro or standalone displays.

Earlier, Kuo had revealed that the iPhone maker was expected to release new iPad Pro models with rear 3D sensing in the first half of 2020.

Kuo in a research note with TF International Securities said the iPad Pro models will gain 3D sensing through the rear-facing camera system.

Apple is expected to use a time-of-flight system, which measures the time that it takes for light to bounce off of objects in a room to generate a 3D map.

Meanwhile, the upcoming MacBook may be a 5G-enable MacBook models in the second half of 2020.

The Cupertino-based company is reportedly considering using a ceramic material for the 5G antenna board in its upcoming MacBook, although they cost six times more than metal ones. This would dramatically improve cellular reception and transmission speed.  (Agency)