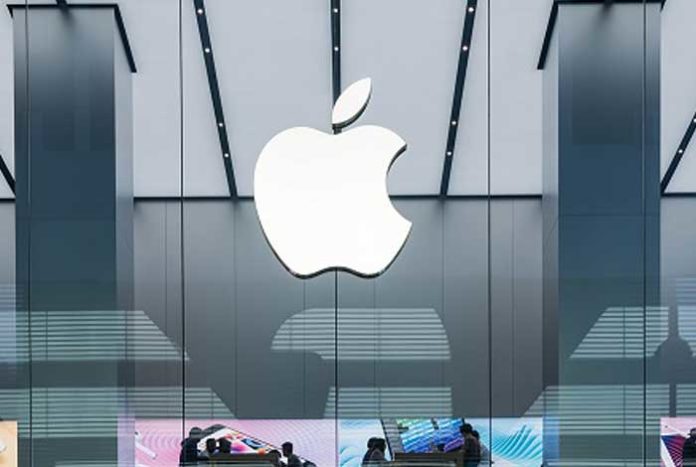 The most-anticipated event in the world of technology is right around the corner and Apple fans worldwide on Tuesday would witness the next generation of iPhones, top-of-the line Watch models and ramped up services like Apple TV+.

Set for its unveiling at the Steve Jobs Theater at the company’s headquaters in Cupertino, California, on September 10, iPhone 11 or XI is likely to be opened for pre-order on September 13 and be available in-store on September 20 globally.

The India availability is generally within a few weeks of the global launch date.

Apple traditionally launches the new iPhones on Tuesday, starts pre-orders on Friday and begins delivering the devices a week later.

Noted Apple analyst Ming-Chi Kuo has suggested that the upcoming iPhone models would be equipped with reverse wireless charging.

The iPhone-maker is also expected to put bigger batteries and some real internal upgrades in the new iPhones.

Aiming to take on Huawei and other Chinese rivals, Apple is also mulling the resurrection of the cheaper iPhone SE for emerging markets, especially India and China, early next year.

The new model would be Apple’s first low-cost smartphone since the launch of the iPhone SE in 2016, which started at $399.

Apple is also expected to launch an upgraded Apple Watch in titanium and ceramic variants at the event.

Whether this will be called Apple Watch 5 or a premium upgrade to the current Watch Series 4 is yet to be known.

The new Watch models would come in both the 40mm and 44mm versions.