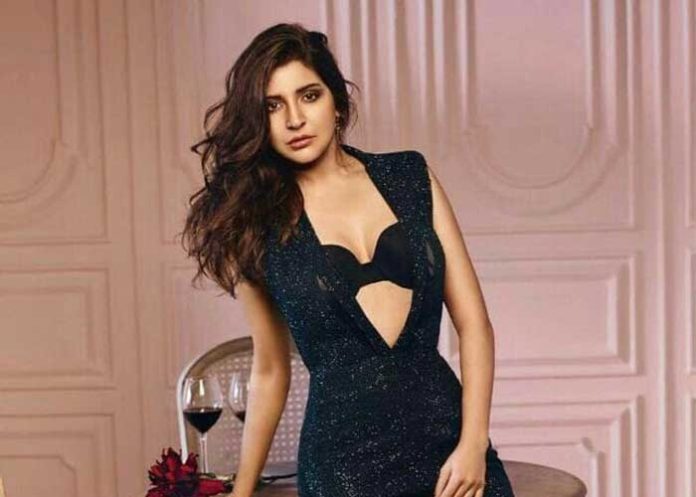 Actress Anushka Sharma has been named in the Fortune India’s top 50 list of Most Powerful Women of 2019.

The actress, who ventured into Bollywood in 2008 with the film “Rab Ne Bana Di Jodi”, is the youngest woman on the list and ranks at 39.

Fortune India wrote about the actress: “Sharma is not only the face of her clothing line Nush and several other brands such as Nivea, Elle 18, Myntra and Lavie, but also a producer. Clean Slate Films, which Sharma set up when she was 25, has produced three small-budget Hindi films-NH10, ‘Phillauri’, and ‘Pari’.

“They made around Rs 40 crore each at the box office. Moving beyond Bollywood, Clean Slate Films has tied up with Netflix to produce a feature film titled ‘Bulbul’ and a web-series called ‘Mai’. It is also developing and producing a web-series for Amazon Prime Video.

Fortune’s annual ranking of India’s most powerful women in business is chosen for making an impact by virtue of their business acumen and social and cultural influence.  (Agency) 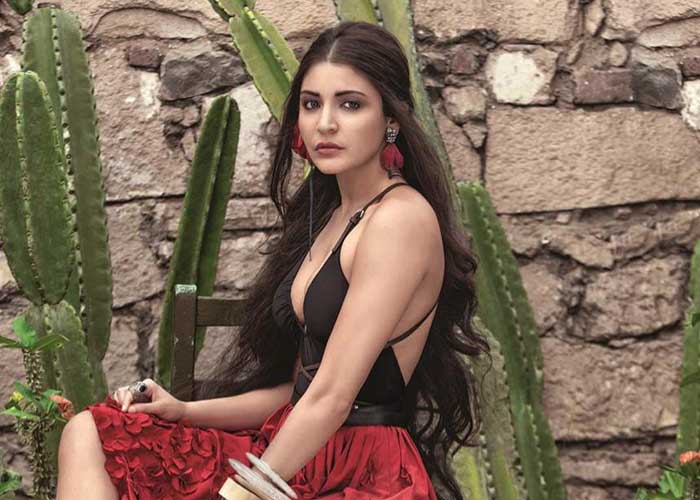 Ileana D’Cruz is missing ‘pool days and getting gloriously toasted in...

Sona Mohapatra on her body: It’s one that I am proud...

Raja Kumari to feature in reimagined version of Bob Marley’s ‘One...