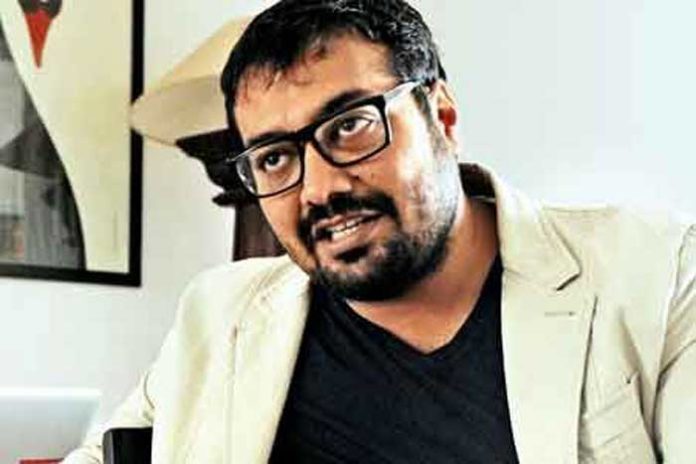 “When your parents start to get calls and your daughter gets online threats, you know that no one wants to talk. There isn’t going to be reason or rationale. Thugs will rule and thuggery will be the new way of life. Congratulations everyone on this new India and hope you all thrive,” Kashyap tweeted on Saturday before quitting the micro-blogging site.

“Wish you all the happiness and success. This would be my last tweet as I leave Twitter. When I won’t be allowed to speak my mind without fear, then I would rather not speak at all. Goodbye,” he added.

This is not the first time that Kashyap’s family memebers have received online threats.

In May, the “Dev D” director shared that he had filed an FIR against a social media user who threatened to rape his daughter. (Agency)