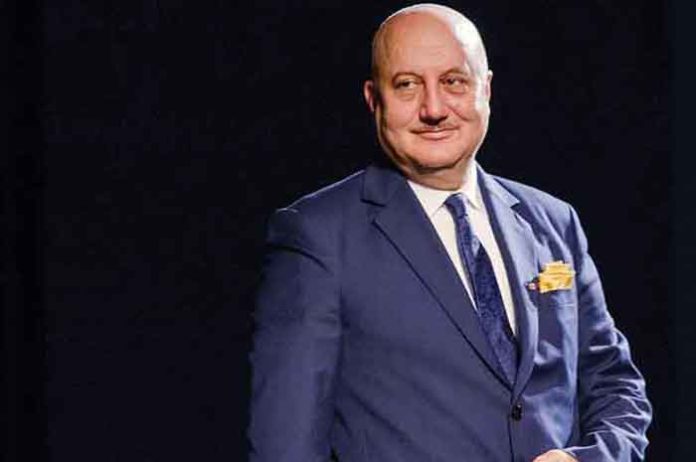 A video shared by veteran Bollywood actor Anupam Kher about buying a wig has invited jokes, memes and sarcasm on Twitter.

In the clip, the actor is heard telling the shopkeeper that strong winds blew away his wig and thus he needed a new one.

“Entered a shop, which had hundreds of wigs. Told the salesperson that my wig flew off in the strong winds. I need a new wig. Tried out various wigs. And this is what I finally bought. I have always wanted to do this gag. Just for the fun of it.” #DilToBachchaHaiJi #JaiHo””, Kher wrote.

His tweet went viral as netizens lapped it up. A user of the micro-blogging site tweeted, “Sir u r better off without the wig and best without politics.”

“Love u sir….wig or without wig,” wrote another. A fan gushed, “I love You the way you are. It is difficult to find proper shape of head like you have.”

A Tweeple remarked, “Your expressions recording yourself is priceless! There is that sneaky, kiddish prankster look that even great actors like yourself cannot act it out with that precision! #DilToBachchaHaiJi #PhirBhiDilHaiHindustani.”  (Agency)