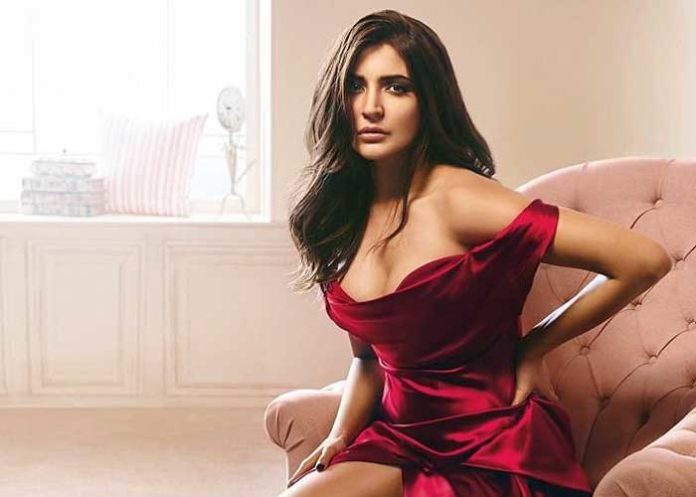 Kher on Friday took to the social media to share a glimpse of his meeting with Sharma, who is currently in London to support her husband and India cricket captain Virat Kohli during the ongoing World Cup.

“It was so wonderful to meet one of my favourites Anushka in London. We haven’t worked much together but I have always admired her for her work and her cool attitude,” Kher wrote along with a photograph in which he was seen posing with the actress.

Kher said they bonded over “films, power of failure, army life and of course, our favourite Virat Kohli”.

The two have worked together in movies like “Jab Tak Hai Jaan” and “Badmaash Company”.  (Agency)