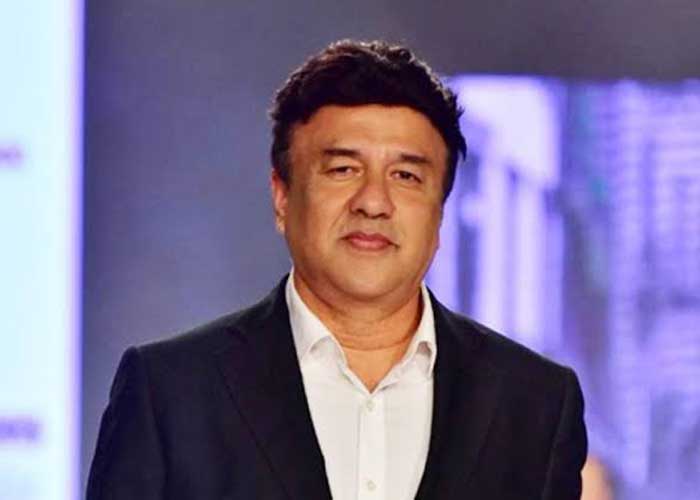 Music composer Anu Malik has stepped down as judge from the ongoing season 11 of “Indian Idol“, after growing outcry against him over allegations of sexual harassment that were levelled by singer Sona Mohapatra.

On Thursday, a source at Sony TV, the channel that airs the show, confirmed that Malik “is stepping down as a judge from Indian Idol”.

It all started when, in 2018, Mohapatra had for the first time called out Malik’s name, alleging sexual misconduct, which forced the composer to step down from season 10 of the show last year. Singers such as Neha Bhasin and Shweta Pandit had also joined Mohapatra in alleging sexual harassment against Malik.

However when Sony TV reinstated Malik on season 11 this year, Mohapatra restarted her campaign against the composer and the channel.

Over the past days, she has mustered huge support on social media, and people have increasingly been demanding Malik’s removal from the show.

A few days ago, Anu took to social media and claimed “false and unverified allegations” were being levelled against him. He said that he was “in pain” and “in a dark space”, demanding justice.  (Agency)