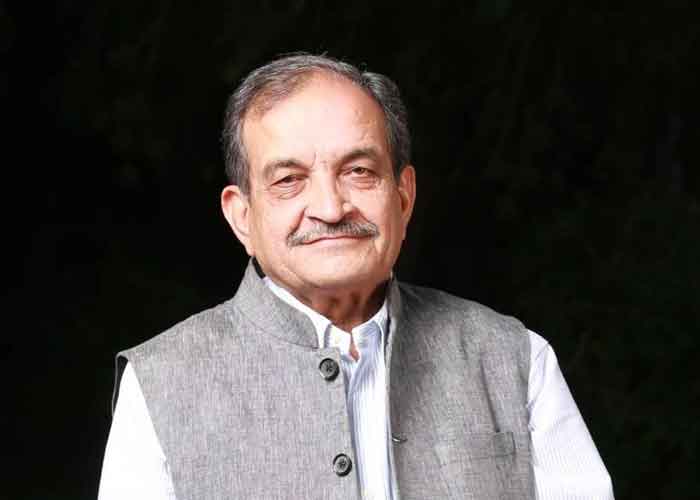 Then a Union minister, Singh had offered to resign back in April last year when his son Brijendra Singh got a ticket from Haryana’s Hisar. He had written to then party chief Amit Shah. He had stated that his decision was to uphold the BJP’s stand that it is against ‘dynastic rule’, something the BJP uses against parties like Congress, NCP, and RJD. Holding a press conference, he had then declared the purpose was to send across a message of anti-dynastic politics as his son had got a Lok Sabha ticket.

In November, he finally resigned from the upper house of the parliament. At that time, after resignation, he had said, “I took this step as I did not want people to raise fingers on my family or accuse me of promoting nepotism. I was elected to the upper house in 2016 for a six-year term and still had more than three years left.”

Now, his resignation has been formally accepted.

Interestingly, Chaudhary Birender Singh did not share very warm relations with Haryana Deputy Chief Minister Dushyant Chautala of the JJP, who is also an ally of the BJP in the state. His public outbursts against Chautala is believed to be the reason his resignation was finally accepted so that the BJP can disassociate itself from his attacks on the BJP ally. (Agency)