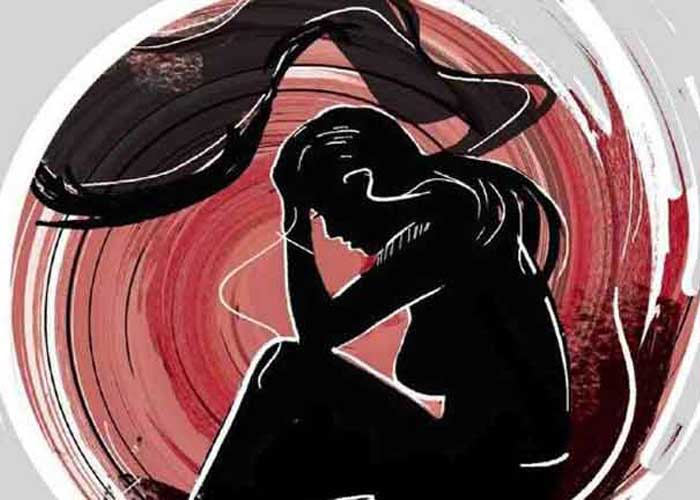 Unnerved by the surge in rape complaints and the police apathy, the Yogi Adityanath government in Uttar Pradesh seems to have gone into a denial mode.

The government spokesman here on Monday denied an Unnao woman’s allegation that the police refused to lodge her complaint, and said the FIR had been filed. He also released an unsigned FIR copy.

According to reports, the woman had gone to the Bihar police station in the Unnao district to lodge a complaint against some men who had attempted to molest her. She was told by the cops: “Rape toh hua nahi, jab hoga tab aana (Rape has not happened, come when it happens)”.

It happened on September 29 and the woman related her tale of woes to reporters who had gone to the Hindupur village on Saturday to report upon rape victim who was set ablaze by accused.

According to the FIR released by the government, the complaint was registered by the Bihar police on November 6. It’s also mentioned in the FIR that the woman had lodged two complaints regarding molestation attempts on September 30 and October 10, and the Superintendent of Police had asked the Bihar police to investigate the case and take action.

The Bihar police, instead, lodged a case of disruption of peace against the accused and closed the case.

The FIR further mentions the same accused had made an attempt to rape the woman on September 17, and a case about that was also pending.

The woman told on Monday, none of the accused had been arrested.

“The police took me to a magistrate on November 6 and recorded my statement. After that they left me at my home. I was not given any copy of the FIR. I don’t even know whether it had been registered or not. I asked Station House Officer (SHO) Ajay Kumar Tripathi when the accused would be arrested, he said there would be no arrest. These men are absconding now,” she said on the phone.

SHO Tripathi was suspended by the government on the Sunday night.

The woman said she and her family were under constant threat from the accused who are apparently powerful.  (Agency)

10 long operating terrorists killed in Jammu and Kashmir in 20... 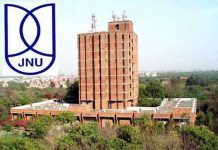 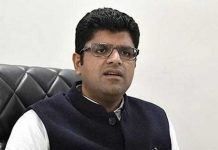 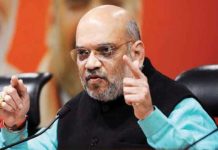 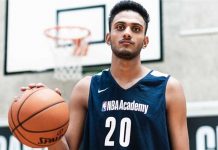 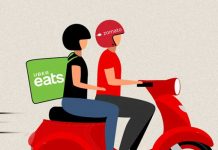 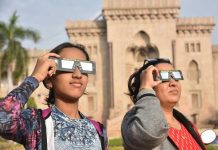 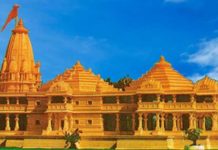 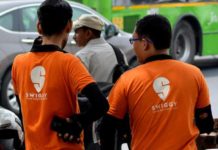 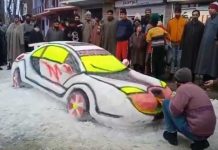 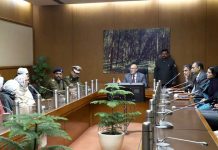 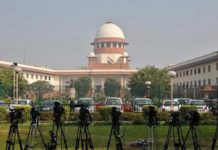 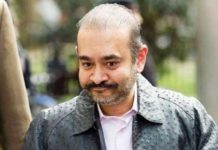 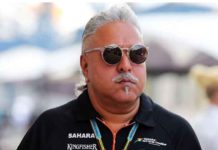