Home National Another round of economic stimulus not off the table: Sitharaman 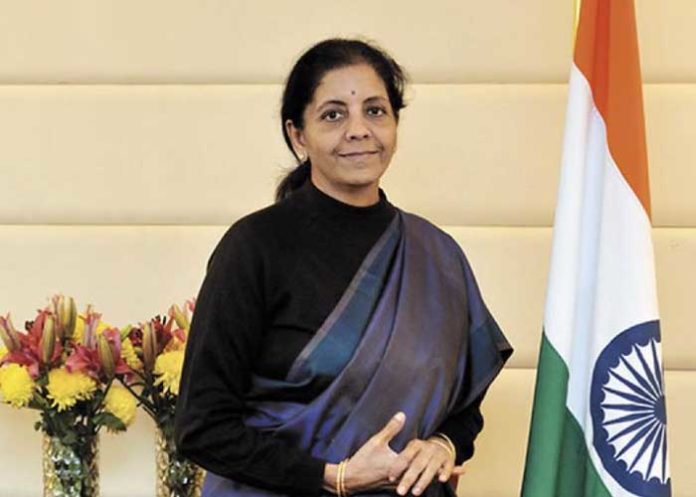 Just a week after announcing measures to boost consumer demand and provide liquidity to states, Finance Minister Nirmala Sitharaman on Monday said that the government has not closed the option of coming out with another round of stimulus with a view to support the economy amid the pandemic.

Speaking at the virtual launch of the autobiography of 15th Finance Commission Chairman N.K. Singh, titled “Portraits of Power: Half a Century of Being at Ringside”, Sitharaman said that all the announcements made so far have come after a lot consideration of inputs from different sections of the society followed by working out on them within the Finance Ministry also also with the Prime Minister’s Office.

“I have not closed the option for another stimulus package,” she said.

On October 12, the Finance Minister announced a number of measures to induce government employees to spend in the upcoming festive season, including a ‘LTC Cash Voucher Scheme’ and a ‘Special Festival Advance Scheme’.

In May, the government came up with the much talked about Rs 20 lakh crore ‘Aatmanirbhar Bharat’ economic package. Both the rounds of stimulus so far have received flak along with appreciation from the industry and experts, as many are of the opinion that they are inadequate, more so in terms of boosting demand.

A recent Moody’s report said that that the second round of fiscal stimulus amounts to just 0.2 per cent of the country’s real GDP forecast for the financial year 2021 and in total, the two rounds of stimulus bring the government’s direct spending on coronavirus-related fiscal support to just around 1.2 per cent of GDP.

On Monday, Sitharaman also said that the government has now started assessing the GDP contraction, and will have to come up with its report, whether in Parliament or in public.  (Agency)