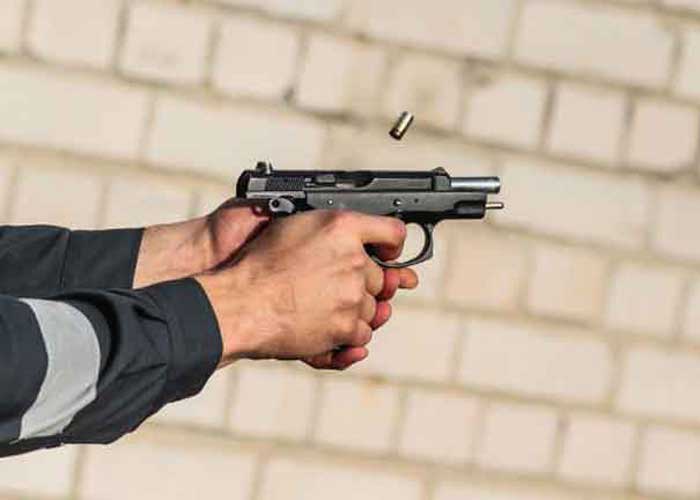 The state president of Akhil Bhartiya Hindu Mahasabha was shot dead near the Chhattar Manzil on Sunday morning here.

He has been identified as Ranjit Srivastava. However, the police said, he was not Srivastava, but was Yadav.

In October, another right wing leader, Kamlesh Tiwari, had been shot dead in his office in Lucknow.

Ranjit Srivastava, also known as Ranjit Bachchan and Ranjit Yadav, was on a morning walk when he was shot by bike borne assailants. He received multiple bullet injuries in the head and died on the spot.

Srivastava’s brother, who was with him at the time of the incident, also received bullet injuries and has been admitted to the Trauma Centre of the King George’s Medical University (KGMU).

Ranjit Srivastava lived in the OCR building and belonged to Gorakhpur.

This is the second murder of a Hindu leader in the state capital in the past four months.

Kamlesh Tiwari, president of the Hindu Samaj Party, was shot dead in his office on October 18 by two assailants who had befriended him by creating a fake Facebook ID.

This led to multiple arrests from various states including Gujarat and Maharashtra.

The accused persons said that they had been planning Tiwari’s elimination since he gave a statement in 2015, showing disrespect to the Prophet.

Meanwhile, the police said that all exit and entry points in the state capital have been sealed and teams have been set up to identify and arrest the accused.

CCTV footage in the area is also being scanned.

This is the first major crime in the state capital after the police commissionerate system was implemented in Lucknow on January 14.  (Agency) 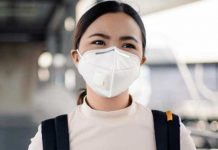