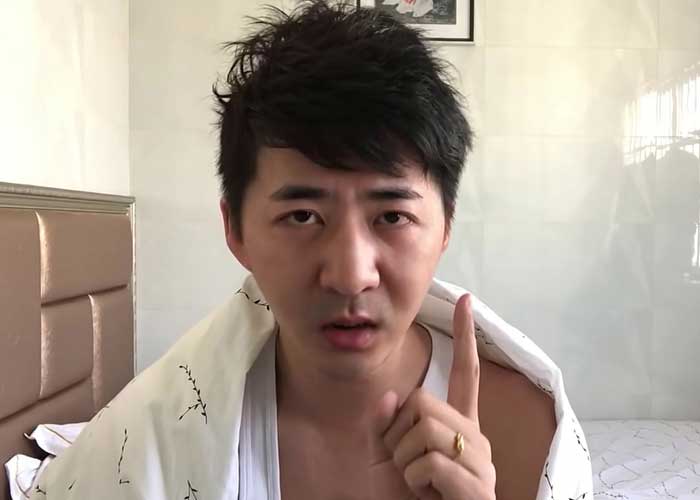 Another citizen journalist who had been covering the coronavirus outbreak here has gone missing since a week, media reports said.

Chen Qiushi, a lawyer-turned-video blogger, had been roaming around the city covering the epidemic outbreak and made a series of social media posts about it. The videos posted by him reported hardships faced by the people of Wuhan.

He has neither been seen nor heard from since last week. Family and friends of Qiushi alleged that he may have been forcibly quarantined by the Chinese government.

Until he disappeared last week, Qiushi was one of the most visible pioneers in a small but dogged movement that is defying the ruling Communist Party’s tightly policed monopoly on information.   (Agency)