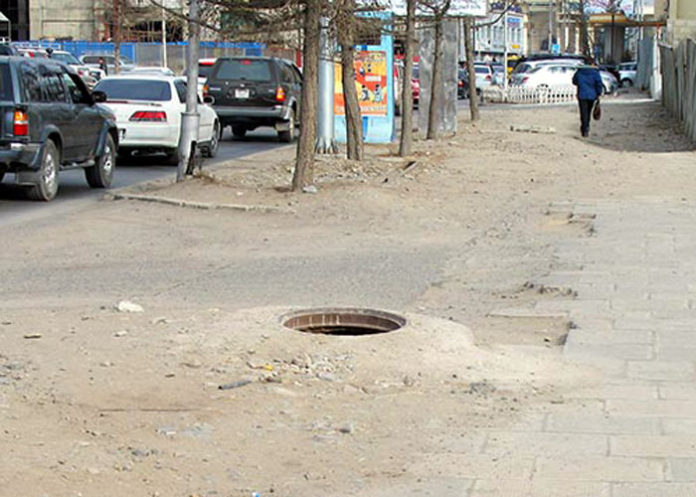 An open manhole in Gurugram’s sector 31 area claimed the life of a 10-month-old infant, police said on Tuesday.

The infant was playing with his 15-year-old brother on the pavement of a road.

The deceased’s grandfather Tek Chand said that he runs a stall on the road where the infant was crawling near the uncovered manhole and fell inside.

Local residents especially street vendors are agitated over the negligence of the Municipal Corporation of Gurugram which did not cover the manhole on the deep sewer line.

Nine persons have died in neighbouring Delhi in 2019 as they either fell into open manholes or after entering the pits to clean them.  (Agency)