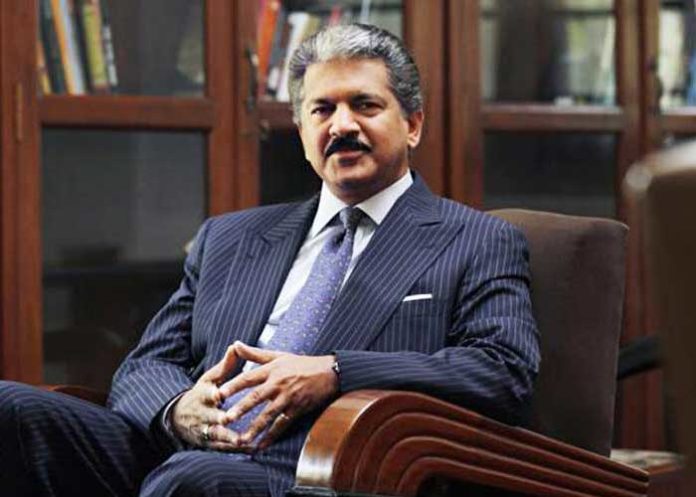 A video of a Disney themed proposal is doing the rounds on the Internet in which a Hollywood filmmaker is re-animating his girlfriend’s favourite movie to propose to her.

As the video went viral it seems that the proposal has found a new fan in Anand Mahindra.

The Mahindra Group chairman has liked the thoughtful wedding proposal so much that he says it has given him an inferiority complex.

He shared the video on Twitter and wrote “This clip has been going viral globally. This gent apparently hack-animated a disney movie to propose to his childhood sweetheart… And I thought I had done a good job 40 yrs ago with my proposal. Now I have an inferiority complex!”

“Could you please tweet out ur proposal (i m sure video wouldn’t be available then) at least that could serve as a second best option for millennials to propose since hacking movie wouldn’t be everybody’s cup of tea?” asked one user.

“It just gave me an inferiority complex for the life…” wrote another.

A post read, “Sir…We may not have made this kind of elaborate proposal to our spouses…but our marriages are SOLID…lasted 40 years in your case…and 35 in mine.”  (Agency) 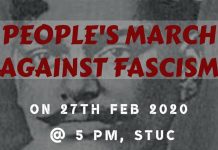 People’s March against Fascism in Chandigarh on Friday, Feb 28