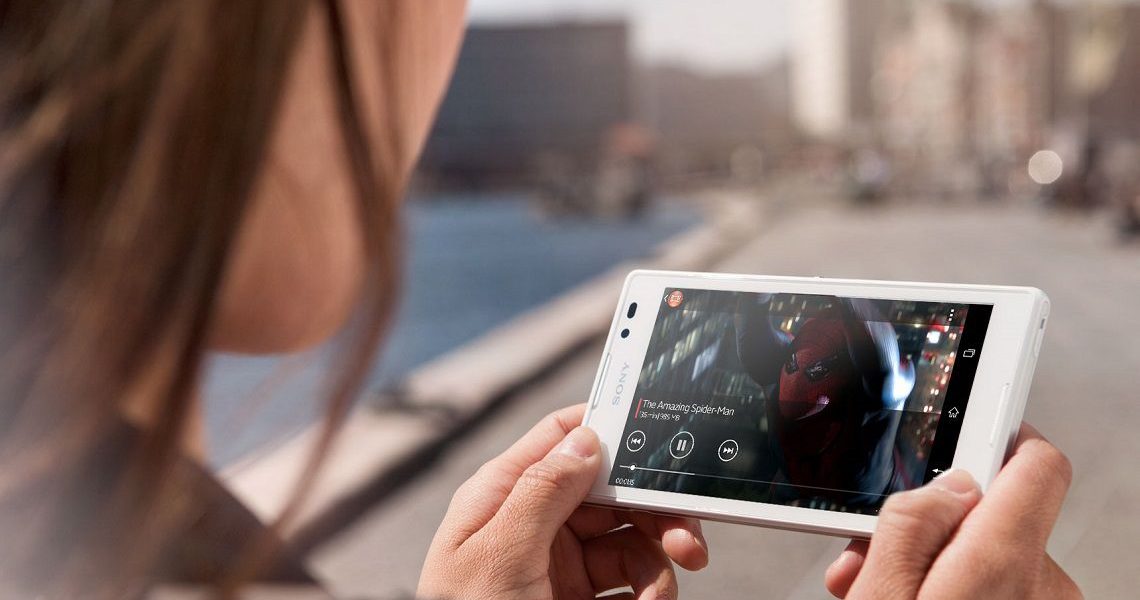 An over-the-top (OTT) viewer in India is spending approximately 70 minutes a day on video streaming platforms, with a consumption frequency of 12.5 times a week, a new report said.

Viewers are accessing more than 2.5 platforms at a given time and movies are their preferred choice on smart TV and larger screens, said the Eros Now-KPMG report.

There are currently more than 30 Video on Demand (VoD) platforms in India and players have committed further investments to build libraries of diverse original content.

Hotstar earmarked Rs 120 crore in early 2019 to make special shows in seven different languages for the Indian market while Eros Now is investing $50 million to create 100 new original shows for its platform.

Zee5 intends to release 72 new originals in six languages over a period of time till March 2020.

Original content is fast emerging as an important category, said the report, with close to 10 per cent respondents alluding to preference for the same.

Freshness and uniqueness of content are the key determining factors for installation and uninstallation of apps, as well as respondents subscribing to platforms as 87 per cent of the respondents said they install an app considering the quality of content.

“Thirty per cent of the respondents prefer watching content in languages other than Hindi and English. The preference for content consumption is significant in the native languages across large parts of the country, with South India observed to be the most loyal to their native tongue,” the report mentioned.