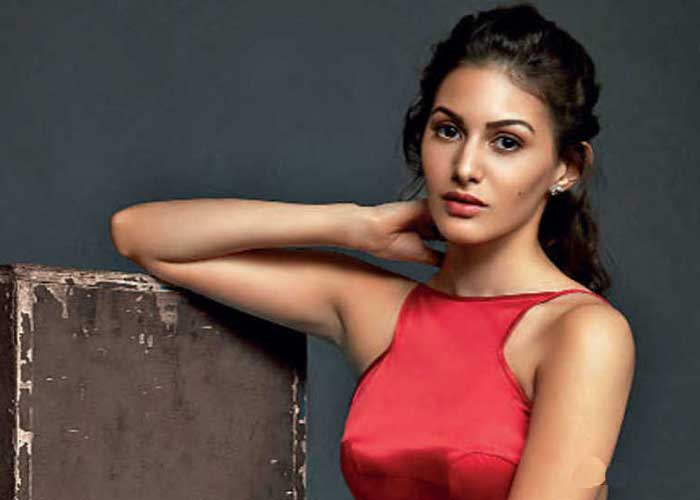 Actress Amyra Dastur, who was recently seen in the films “Judgementall Hai Kya” and “Prasthaman”, says that she believes in maintaining a balance between virtual and real life, and prefers conversations with people in real life than small talk on social media.

Having a certain number of followers on social media is important for any young celebrity in the entertainment business, but Amyra points out an element of mystery around a celeb is equally important.

“I am not somebody who feels comfortable socialising at parties where many filmstars gather and endlessly chat, because I am quite introverted. I rather connect with people on film sets, talking about acting, observing the process of filming and, when working with big stars like Sanjay (Dutt) sir and Manisha (Koirala) ji, engage in conversations. So I am happiest while on a film set,” the actress told.

“When I am not working, I love travelling, especially solo trips where I can pack my bag and go somewhere and explore new food, culture, and people. Of course, I always try to integrate my life on social media but I would be the last person to post a random picture just to get likes and just so that I can create some social media feed. For me, a post should have some meaning,” she added. 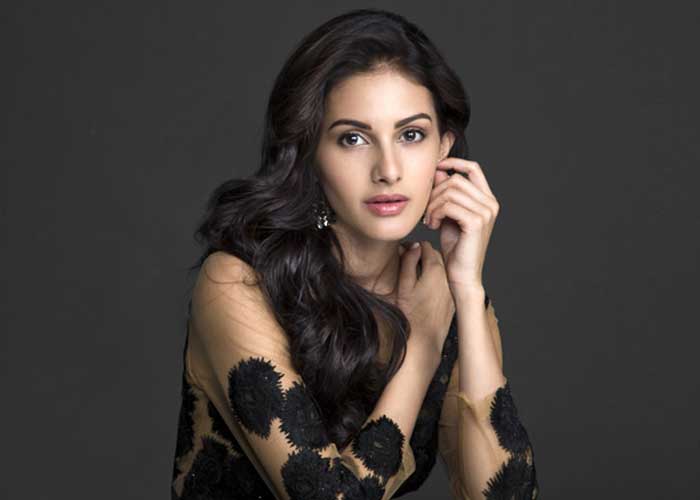 Starting her career at the age of 16 as a model, Amyra made her Bollywood debut with the film “Isaaq” in 2013, She has also featured in south Indian films such as “Anegan”, “Manasuku Nachindi”, besides the Bollywood film “Kaalakaandi”.

The actress featured in the Netflix film “Rajma Chawal” recently, and she feels OTT platforms are a blessing for young actors like her to find more opportunity for work. However, choosing the right project is important.

“It is so hard to be patient and wait for the right script to come your way. We start our career and we want to work in all these exciting films and web shows but it feels vulnerable at times when there is a gap between the (release of) two films. I think that is a testing time for an actor. If we want to associate everything with just visibility, it might backfire,” Amyra said.

“I think while there is much visibility on social media, it is also important to maintain privacy because if I am living my life only on social media, I will not have anything else to offer to my fans through my real work, which is acting. I have to give them room to discover me through my performances, too” added Amyra, who will soon be seen in the Rajkummar Rao-starrer “Made In China”.  (Agency) 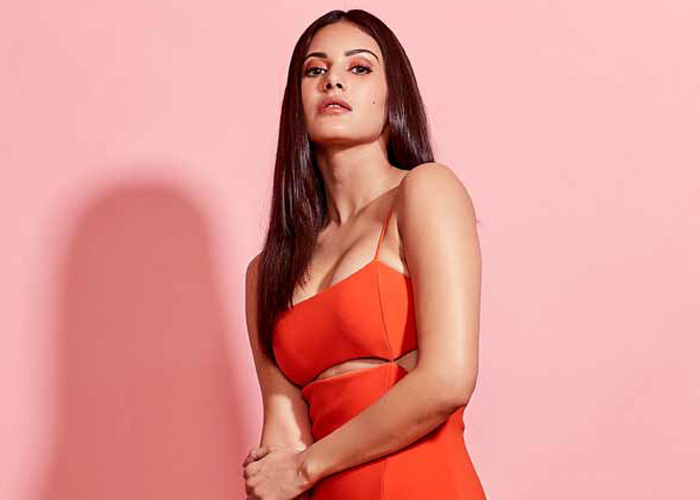