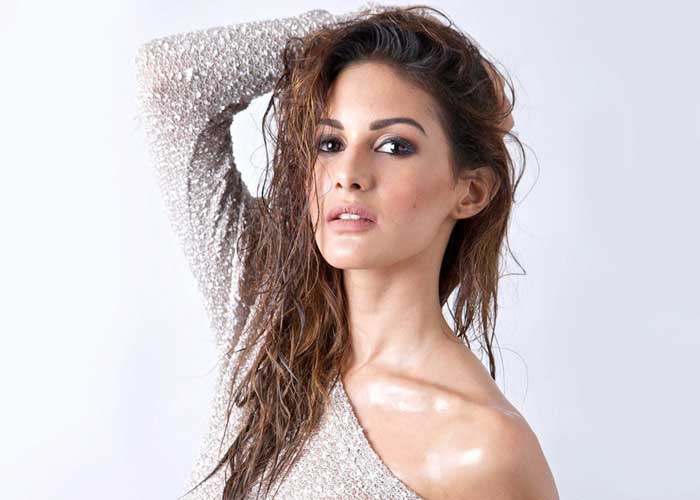 Mumbai, Oct 24, 2020-
The legal representative of actress Amyra Dastur has refuted claims by actress Luviena Lodh that Amyra used to procure drugs. A statement issued by her lawyer declares that Amyra is considering legal remedies against such accusations.

On Friday, actress Luviena Lodh had issued an Instagram video statement declaring that she sought divorce from filmmaker Mahesh Bhatt’s nephew Sumit Sabharwal because, she alleged, she had discovered that Sabharwal was into drug running and supplying women to directors. Luviena added that Bhatt, who was aware of all this, has been harassing her and her family ever since.

Among claims that Luviena made in her video was: “I have filed for a divorce on getting to know that he (Sumit Sabharwal) supplies drugs to actors like Amyra Dastur and Sapna Pabbi etc.

Amyra’s legal team has now responded to the allegations.

“We refer to the statement in relation to our Client ‘Ms. Amyra Dastur’ AKA ‘Ms. Amy Dastur’ with the video recently released by one Ms. Luviena Lodh. Accordingly on instructions and on behalf of our client, it is clarified that the said video contains false statements relating to our client and that our client is convinced that the same is published with an aim to defame and cause harm, injury and damage to the reputation of our client,” read a statement signed by advocate Saveena Bedi Sachar on behalf of Amyra Dastur.

“Our client completely refutes all such statements referring to her in the said video as being completely false, unfounded and malicious and further reserves her right to seek all remedies available to her in law and equity. Our client also states that it is very unfortunate when individuals resort to such unfounded attacks and condemns the same,” the statement added.

On Wednesday, after Luviena released her video, the legal counsel of Vishesh Films, had issued a statement on behalf of filmmaker Mahesh Bhatt.

“With reference to a video released by one Lavina Lodhi. We, on behalf of our client Mahesh Bhatt, refute the allegations. Such allegations are not only false and defamatory but have serious consequences in law. Our client will take such action in accordance with law as advised,” said the statement issued on behalf of Bhatt and posted on the verified Instagram account of Vishesh Films. (Agency) 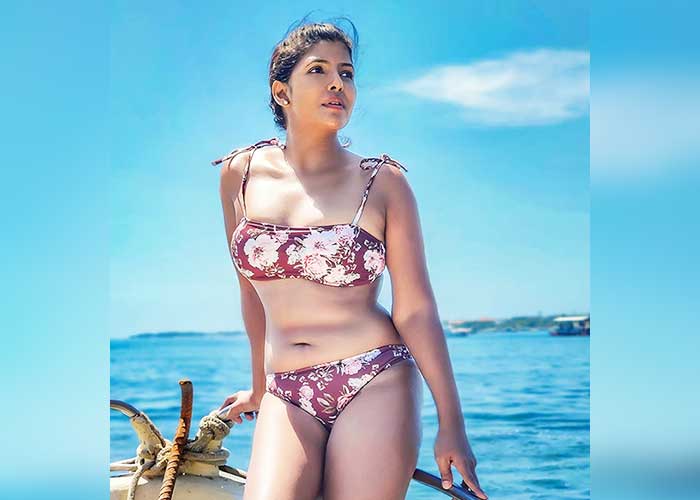 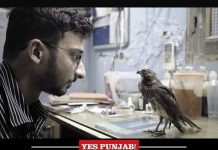 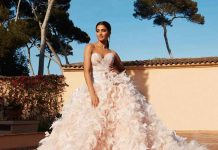 How Pooja lost her bags, make-up, outfits, but kept her cool at Cannes 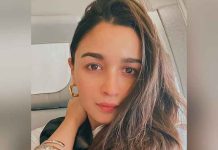 Alia jets off for her Hollywood debut, feels ‘like a newcomer all over again’