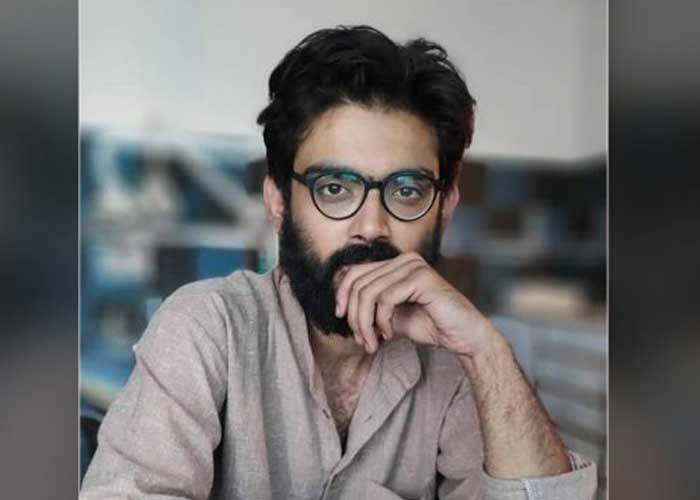 Trouble is again brewing in the Aligarh Muslim University (AMU), with some students, most of them women, now demanding the release of anti-CAA activist Sharjeel Imam, who was arrested by the Delhi Police in a sedition case last month.

The students on Thursday shouted slogans of ‘Azadi’ (freedom) and demanded that Sharjeel Imam be released. They also took out an anti-CAA/NRC/NPR protest march from the Maulana Azad library to Bab-E-Syed inside the campus.

Speaking to reporters, one of the protesting women students said that they will continue their movement against the alleged police brutality at the Jamia Millia University, JNU and AMU, adding that no one can suppress the voice of students.

Another protester said that “Sharjeel’s speech was not wrong, it was misinterpreted” and the charges against him must be withdrawn.

“He should get justice and all those who have been wrongly put behind the bars during anti-CAA protests across the state should also be released,” the protester said.

Sharjeel, a PhD scholar at the Jawaharlal Nehru University’s Centre for Historical Studies, was booked for sedition and under other charges in several states after purported videos of his alleged inflammatory speeches at the AMU and Jamia, were circulated on social media.

In the video, which has gone viral on social media, Imam can be heard saying that if he can organize five lakh people, it would be possible to “permanently cut off Assam with rest of India…if not permanently, then at least for a few months”.

Aligarh police registered the FIR against him under sections 124 A (sedition), 153 A (provocation with intent to cause riots), 153 B (whoever, by words either spoken or written or by signs makes or publishes any imputation, assertions prejudicial to national integration or may cause disharmony) and 505 (2) of the Indian Penal Code at the Civil Lines police station.

He was arrested on January 28 from Jehananbad in Bihar.  (Agecy)