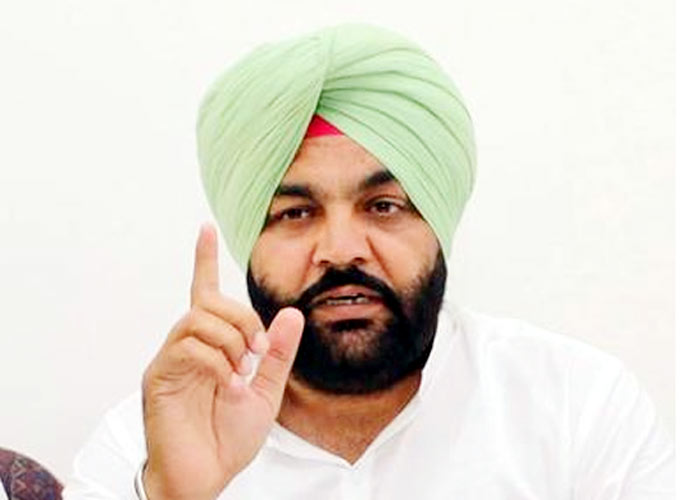 With a view to ensure time-bound Judicial investigation into matter of the missing 267 saroops of Holy Sri Guru Granth Sahib Ji, the Member Parliament from Amritsar S. Gurjeet Singh Aujla has requested Jathedar Sri Akal Takht to consider asking government to either attach this probe with the 2015 sacrilege probe being conducted by SIT or initiate probe under the supervision of a sitting judge of Punjab & Haryana High Court.

In his letter, written in reference of SGPC President’s letter, the Amaritsar MP has also urged Akal Takht Jathedar to demand registration of FIR under appropriate provisions of law to ensure no culprit could dodge the law.

Reiterating that Judicial probe or probe by SIT will have better chances of standing in court than probe by an in house team, the MP asserted that this is evident from the probe in the matter of sacrilege incidents taken place at village Bargari and Burj Jawahar Singh Wala in Faridkot district.

Logically speaking, it would have been better if the President of SGPC had become party in the matter of 267 saroops and written to DGP Punjab or to the Commissioner of Police Amritsar for the registration of an FIR and then asked government to employ an efficient probe instead of weaving a cobweb which may further sabotage the chances of a proper investigation, the letter reads.

It is pertinent to mention here that Punjab state Assembly in August 2018 unanimously passed Bill for an amendment to the Indian Penal Code (IPC) and Code of Criminal Procedure (CrPc) to make sacrilege of all religious texts punishable with life imprisonment. This amendment ensures that none shall be spared for fiddling with the sanctity of Guru Sahib.