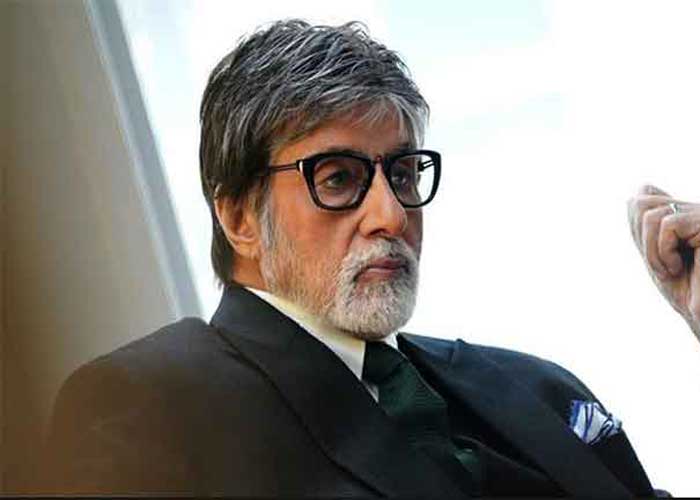 Megastar Amitabh Bachchan, who was discharged from Mumbai’s Nanavati hospital on Friday night, asked fans on social media about how they sleep.

Amitabh tweeted: “How do you sleep… On your side or on your back… It is said that Kings and Warriors slept on their back; for they were fearless…”

The thespian was reportedly admitted to the hospital since Tuesday.

While a lot of conflicting reports had been doing the rounds in various sections of the media since Thursday about his health condition, Big B was finally discharged on Friday, news18.com reported.

Sources said the veteran actor had been hospitalised for check-up and is doing fine now.

The thespian also took to his blog to give an update on his health.

“Do not break the code of professional documentation. Ailments and medical conditions are a confidential individual right. It’s exploitation, and its attempted commerce are a social illegality. Respect and give required understanding to this. All is not in the world of sale,” he wrote.

Big B is expected to resume shooting for the quiz show, “Kaun Banega Crorepati” (KBC), on Tuesday.

On the Bollywood front, Bachchan will next be seen in the movies “Brahmastra” and “Gulabo Sitabo”.  (Agency)