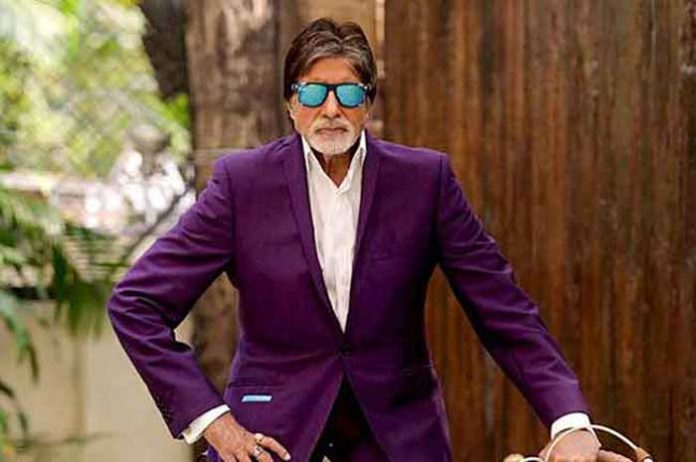 Bollywood megastar Amitabh Bachchan is the latest to join the list of people criticising the International Cricket Council (ICC) for the “boundary rule” which helped England win their first men’s World Cup.

On Sunday, two dramatic run-outs in the final over of England’s innings took the game into a Super Over with the scores tied on 241 after the end of 50 overs against New Zealand at Lord’s. However, with the Super Over also ending in a tie, the winner of the showpiece event was decided by the number of boundaries scored.

England scored 26 boundaries in total in the entire duration of the match as compared to 17 by the Black Caps and were thus crowned as champions.

Actor-turned-politician Paresh Rawal also slammed the sport’s governing body and tweeted: Instead of changing M.S. Dhoni gloves, the stupid ICC should have changed their super over rules.”

Earlier, many former cricketers like Gautam Gambhir, Rohit Sharma, Brett Lee, Yuvraj Singh and others criticised the ICC for the boundary rule.   (Agency)