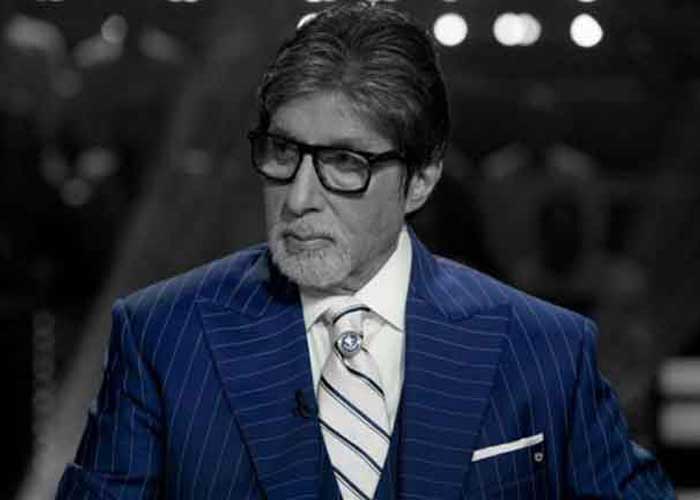 In the letter, which has surfaced online, Big B wrote: “Indeed I am deeply stricken by the natural calamity that has hit the state of Bihar. My deepest condolences and sympathies to all whose lives have been affected in the recent flood.”

“Albeit in a small way, I extend my helping hand to ensure in the restoration of the human life in Bihar,” he added.

As the news surfaced, his fans took to Twitter to appreciate his gesture.

The actor retweeted some of the posts, with comments like “sneh aadar” (love and respect) and “Aap ki kripa bani rahe .. kisi desh waasi ki peeda ke liye hum sab ko haath badhanaa chahiye” (We should all come together to help each other in times of need).