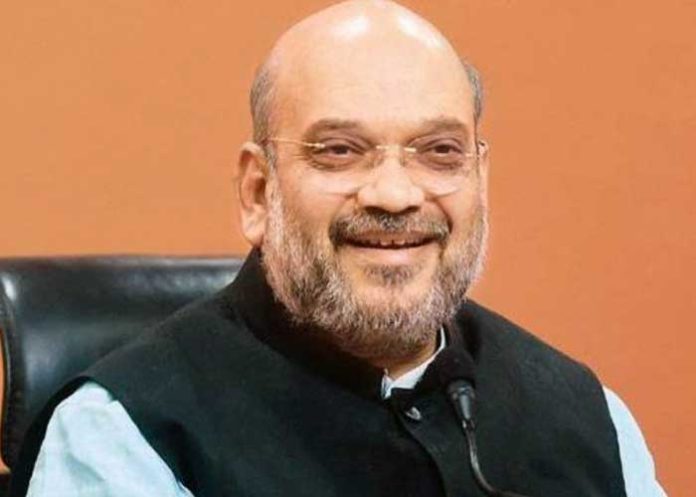 BJP President Amit Shah is all set to become a member of the Narendra Modi Cabinet, which will be sworn in on Thursday by President Ram Nath Kovind here at Rashtrapati Bhawan.

The announcement was made by Gujarat BJP chief Jitu Vaghani, who congratulated Shah after meeting him in Delhi.

He also posted two photos of him meeting the BJP President.  (Agency) 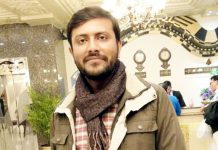 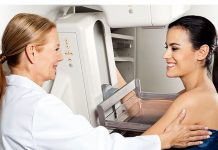 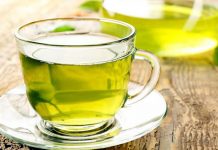