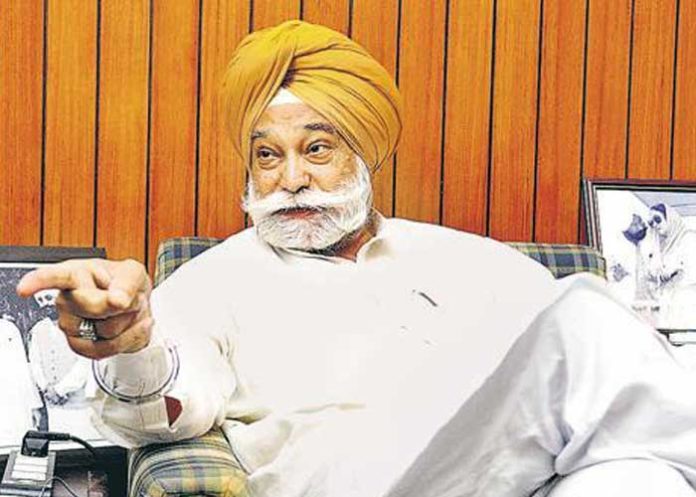 Very alarming reports doing the round on the social media that Sikh Families in Shillong are facing the terrible situation in the Gurdwara of Shillong. As reports indicate that all the Sikh families, settled in Shillong for almost seventy years have been evacuated by the State force and all the Sikh families have been thus forced to confine themselves within the local Gurdwara.

Its appalling that the brazen arbitrariness of the State Government, under unreasonable pressure of the local community does not see any reason of natural justice despite intervention of the SGPC and the Punjab Government Ministers and MPs. As reports on the social media indicates, Sikh families are not being supplied food and other items of daily use.

The ration stocks in the Gurdwara has already been used and finished and no fresh ration supply is being permitted from outside. All communication links have been jammed by the state government; as being done in Srinagar (J&K).

No display of news or information of any sort is being allowed to disseminate in the mainstream media, whatsoever. The entire Sikh Community residing in Meghalaya State, is incommunicado. The Sikh community all over is much worried about their well being and their ultimate fate.

Union Home Minister Mr. Amit Shah must clarify the factual status of safety of the Sikh families in Meghalaya forthwith. Chief Minister of Punjab Capt. Amarinder Singh and Union Cabinet Minister Mrs. Harsimrat Kaur Badal, SGPC, DSGMC, must immediately get in touch with the Government of Meghalaya and rescue the Sikhs from the current devastating circumstances as being reported.