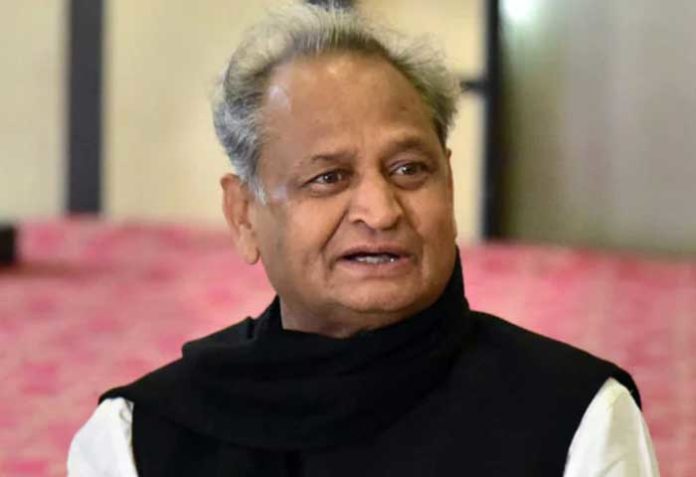 The meeting came two days after all five Congress Chief Ministers on Monday met Rahul Gandhi in a bid to persuade him to continue as the Congress chief. However, Rahul Gandhi has rejected their demands and asked them to look for a new party President.

Rahul Gandhi offered to step down on May 25 at a meeting of the Congress Working Committee after the party suffered a huge blow in the Lok Sabha elections, winning just 52 seats. Gandhi himself was defeated in Amethi in Uttar Pradesh but won from Wayanad in Kerala.  (Agency)