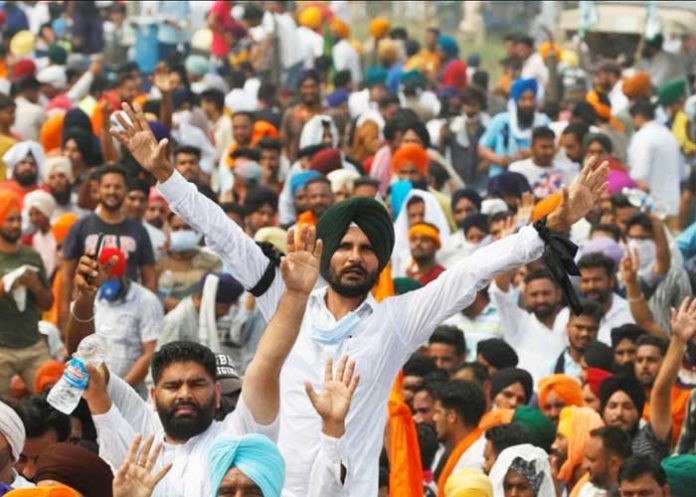 New Jersey, Nov 13, 2020 (Yes Punjab News)
The American Sikh Council (ASC) has followed up on the latest fiasco perpetuated on the farmers in Punjab and across India. It has been nearly two months of nationwide protests by farmers in most states across India.

A sensible democratic nation has to go through several steps in order to claim that they are working towards the good of the people.

The ‘Farmers Bill’ is the most ill-advised piece of legislation working completely against the will of the people it was designed for apparently! Any bill must take into account several rounds of open meetings to discuss and vet the proposed legislation.

A copy of the detailed proposal must be made available to the public and especially to those that will be directly impacted by it, well before any act or law is passed. In this case 145 million families. If each farmer has a family of five at the minimum, i.e., a total of 725 million will be impacted at a minimum. The entire population of India is around 1.37 Billion.

Any bill or legislation in India is never straightforward, rather very convoluted, obtuse and opaque so that it can never be understood by any normal person clearly, yet can be interpreted by the law maker and/or their proxy entities to their advantage whenever the situation arises. 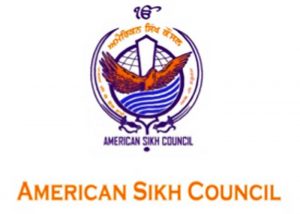 The Farmer’s Act is one such legislation which is exactly that, i.e., intended to help the handful of super-rich capitalists, so that they can get control of the entire supply chain, while sucking the blood of the farmers on one hand and milking the consumer all their worth in perpetuity.

This diabolical law, ‘Farmers’ Produce Trade and Commerce (Promotion and Facilitation) Act’, has been passed on September 17, 2020.

The devil has always been in the detail and in this case the BJP/RSS rulers have used Brahminical Chankayaniti to the fullest extent in preparing the slow death of farmers across India but particularly targeting Haryana and Punjab.

The minimum support price – (MSP) has existed in Haryana and Punjab in particular so that the farmers are able to sustain their livelihoods, without which most farmers would be permanently out of business. The two largest producers of wheat and rice, overwhelmingly used as staple foods across India, are Haryana and Punjab.

Over 85 % of the farmers in Punjab own less than 9 acres of land. There is no social net whatsoever for them. The socialist tyle model implemented since the formation of modern India curtails anyone from owning more than 17.5 acres of irrigated land and 32 acres of unirrigated land in the state of Punjab.

The Republic of India (ROI) has in place laws, which have severely curtailed major manufacturing industries to exist in Punjab in order for the agrarian economy model to change. The ROI has made sure that Punjab is solely dependent on agriculture while they continue to control Punjab’s economic destiny and everything else that is connected to it.

Examples of some of the inherent and extremely biased rules within the ‘Farmers Act (FA)’.

If ROI truly wants an open market then they should allow farmers to sell their produce to neighboring countries like Pakistan, Afghanistan, Nepal or Bangladesh etc., so they can get better price of their produce.

If manufacturers of various products set their own prices in the market, then why not farmers? In that case all the farmers must band together and set the prices on all the commodities that they produce and in no way should the trader/procurer be able to set or dictate the prices. Whether it’s a state cooperative or a national cooperative, only when all the farmers unite will they be able to get their way.

The FA is promoting ‘contract farming’ where the leaseholder is not the farmer’s next-door neighbor but rather a coterie of billionaires who want to eventually take over all the farms on leases while slowly squeezing the farmers for all their worth, till they hand over the farms to them.

These billionaires like the Ambani and Adnani are slippery traders who would like to control the entire supply chain for food, permanently. In the short term, these billionaires will give big handouts, but eventually renege on all their written leases and leave the farmers hanging high and dry.

These super rich traders can also take out loans against the land leases. If they default the banks will repossess the farm from the farmer, while the farmer cannot even go to court for justice according to the new FA law.

The issues in Punjab vis-à-vis rulers of ROI are multiple and complex. The FA is only the tip of the iceberg and a sign of a larger disease festering in the body politick of agrarian Punjab for several decades. Without clear written comprehensive constructive solutions, even a possible negotiated settlement on the current FA will not solve the long-term issues of the farmers.

The handwriting is on the wall and it is very clear. ROI through its proxies like the Ambani, Adnani and others have a long-term plan to rob all the farmers of their land and make them into penniless indentured laborers.

This solves multiple problems for the RSS/BJP leaders of ROI who want to make Punjab toothless, because it has always Punjab who has stood up against all kinds of tyranny and will remain a big hurdle to implement the Hindutva agenda of Hinduizing everyone.

Little wonder the state of Jammu and Kashmir has been split into two union territories through illegal fiat and allowing outsiders to buy land, so as to change the Muslim majority state into a Hindu one.

The way the current trajectory is headed in reference to the mass protest in Punjab against the implementation of the FA law, there will be a confrontation with the state as that seems to be their plan.

ROI has never taken kindly to peaceful protest of any kind especially by Sikhs and ROI’s innate bias will bare its teeth through possibly President’s rule and then bring the Indian Army into Punjab, pretending to quell dissent. In the meantime, there are rumors of plans afoot that parts of Jammu and Kashmir, and a part of northern Punjab being put together and expanded into another new union territory.

A purely farmer’s economic issue could be used as an excuse to commit another genocide on the populace of Punjab simultaneously garrisoning the state permanently like the Muslims in Kashmir, while hoodwinking the world, again.

The basic foundational premise of ROI was to have a fully functioning federal structure, but ended up becoming a completely centralized assemblage while the states today are simply vassals with little choice but do the bidding of the center who wield enormous powers in order to subjugate anyone who does not toe their line. This is not only poor governance but stymies and suffocates progress, eventually leading the country into chaos.

The only sensible, democratic path forward while keeping the republican character of ROI intact is to give Punjab and all other states full autonomy to pave their own economic destiny with no [il]legal interference of the central government of any kind including religion. The clock is ticking!