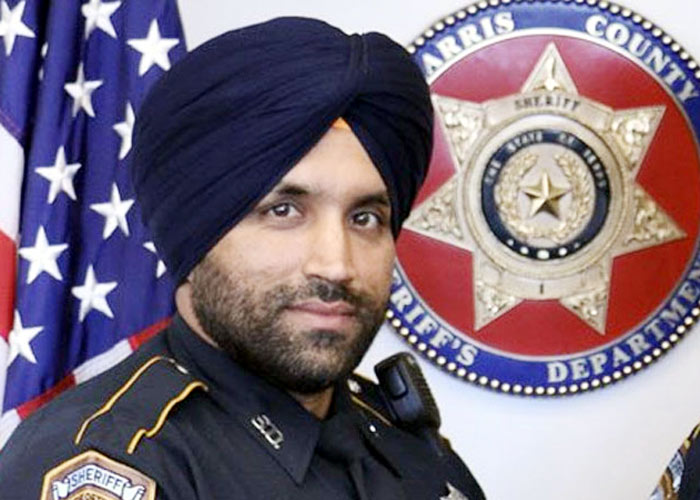 American Sikh Congressional Caucus (ASCC) totally failed to protect the lives and property of the Sikh Community residing in the United States. 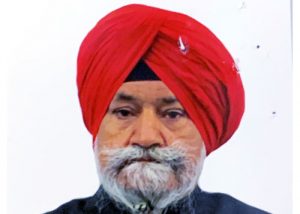 Chahal said that Maninder Singh Sahi was working at a 7-Eleven grocery store in the Whittier City in Los Angeles County of California and Mininder Singh was working in Marathon gas station Indiana when they were both shot dead at different time and date. After the killing of these two Sikh boys Sikh Community in the United States is living under the shadow of fear added Chahal.

He further said that earlier Harris County in Texas State a Sikh Deputy Sheriff Sandeep Singh Dhaliwal, 47 who was the first Sikh to join the force, was shot and killed during a traffic stop near Houston . He said that Dhaliwal, 47, was considered a trailblazer as the first Sikh deputy when he joined the county force 10 years ago. After his hiring, the sheriff’s office adjusted its regulations to allow him to wear a beard and a turban as an observant Sikh.

He said that couple of years earlier an American Sikh Congressional Caucus (ASCC) was formed to save the lives and properties of Sikh Community in the United States in which 37 law makers of Democratic party and 11 law makers of Republican party were included but this is very unfortunate that this American Sikh Congressional Caucus (ASCC) could not play any important role to protect the lives and properties of Sikh community and attacks on the members of Sikh Community were happening in one or the other corner of the country.

Chahal further added that this was unfortunate that the formation of American Sikh Congressional Caucus (ASCC) was a politically motivated move and was based on some self interests. That is why it could not play an important role to safeguard the interests of Sikh Community in United States, he said.