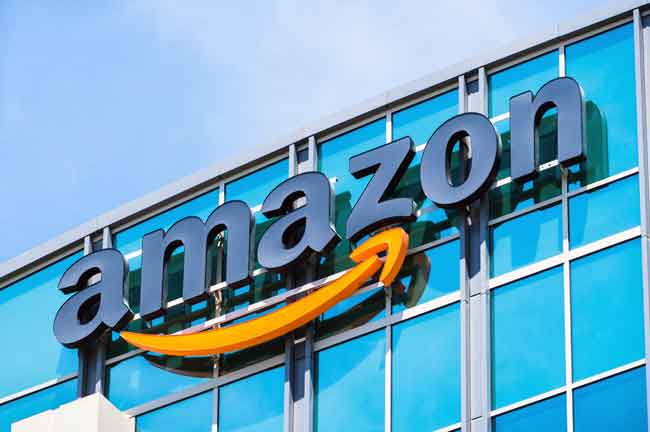 E-commerce website Amazon faced a major backlash on Twitter on Thursday and #boycottAmazon trended on the micro blogging site after users started tweeting out against the retail giant for “hurting” Hindu sentiments and selling floor mats and toilet seats with images of Hindu deities.

“God in any form is GOD …I want to ask the world … ???? Do Christians or Muslims put Lord Jesus / Allah images in their bathrooms & on their toilets ? ???? #BoycottAmazon,” one user tweeted.

“Hindu deities on floor mats and toilet covers…didn’t expect this from #amazon #BoycottAmazon,” tweeted another.

As many as 16,500 tweets were posted against Amazon India till the time the article was filed.

The ecommerce giant was yet to issue a statement on this.

However, this is not the first time that the retail giant has come under fire for listing such articles bearing images of Hindu deities.

External affairs minister Sushma Swaraj had publicly threatened to rescind visas of the firm’s employees if the doormats were not removed from the portal.  (Agency)