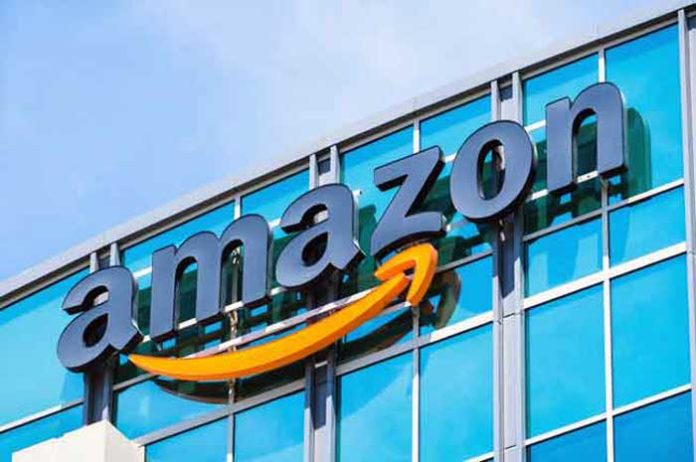 A Wall Street Journal report on Friday quoted an internal Amazon memo as saying that “employees must delete TikTokto be able to continue accessing their email from their phones”.

A TikTok spokesperson said that user security is of the utmost importance for the company.

“We welcome a dialogue so we can address any issues they may have and enable their team to continue participating in our community,” a TikTok spokesperson was quoted as saying. 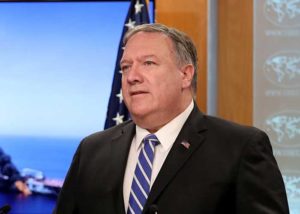 Earlier, the US Secretary of State Mike Pompeo said this week that Washington was looking at banning Chinese social media apps, including TikTok.

In a Fox News interview, Pompeo said that “we’re taking this very seriously”. 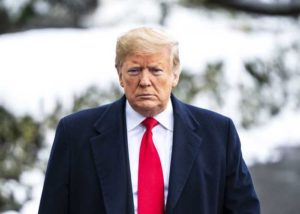 “With respect to Chinese apps on people’s cell phones, I can assure you the US will get this one right too… I don’t want to get out in front of the President (Donald Trump), but it’s something we’re looking at,” he said in the interview.

India has already banned 59 Chinese apps, including TikTok, saying these apps opened the way for “elements hostile to national security and defence” to exploit them to “ultimately impinge upon the sovereignty and integrity of India”.

Pompeo said people should only download the app “if you want your private information in the hands of the Chinese Communist Party”.

TikTok, owned by China-based startup ByteDance, has been repeatedly criticized by US leaders “of being a threat to national security because of its ties to China”.  (Agency)